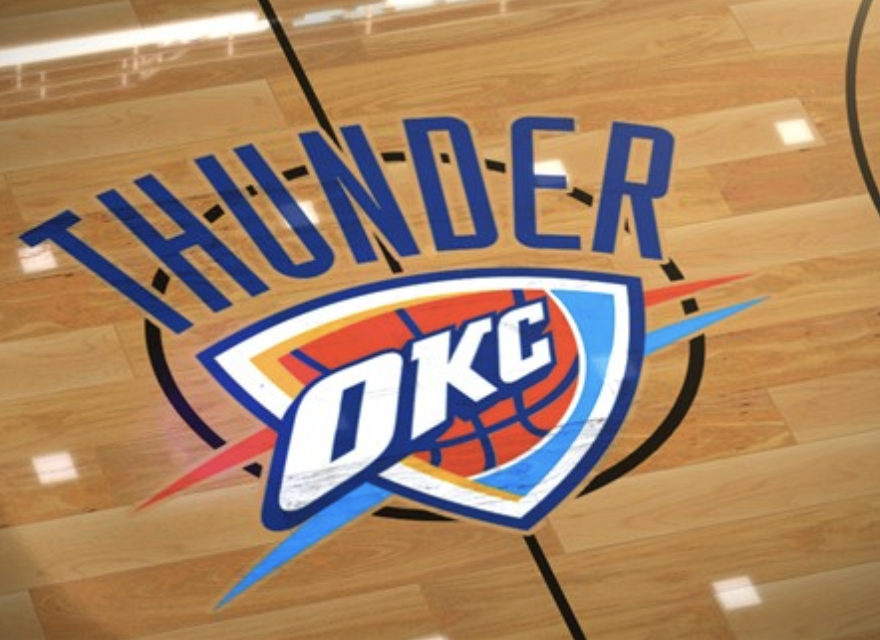 Emerson Alumni Sam Presti is the General Manager for the Oklahoma City Thunder. Presti played basketball for the Emerson Lions before getting his start as an intern for the San Antonio Spurs. Presti worked his way up the ranks and was hired as the General Manager of the Seattle SuperSonics in 2007. The SuperSonics moved to Oklahoma City and rebranded as the Thunder in 2008. Historically, the Thunder have been a winning franchise, even dating back to their time in Seattle. Some present and future hall-of-fame players have played for this organization, such as NBA superstars like Kevin Durant, Russell Westbrook, and Gary Payton. Now, though, the Thunder are one of the worst teams in the league and have been so for the last handful of seasons. Presti has developed a noticeable strategy in his attempt to rebuild the Thunder to contention in today’s star-driven NBA.

The process started when Kevin Durant left the Thunder for the Golden State Warriors, as it marked the start of the downfall for Oklahoma City. Left with Russell Westbrook, the Thunder somehow still made the playoffs after a historic MVP season from Westbrook. The next move made by Presti was to pick up Paul George, who everyone counted out after his horrific leg injury.

Paul George proceeded to have an MVP-caliber season and led the Thunder to the playoffs. After this and two first-round exits later, Presti decided it was time to start a full-fledged rebuild. George was traded to the Clippers for young guard Shai Gilgeous-Alexander and a boatload of draft picks. Westbrook was then traded for Chris Paul. It seemed like the Thunder would not make the playoffs, but once again they did, this time led by CP3.

After another playoff exit, it was another offseason of major trades for the Thunder. They raided Paul to the Phoenix Suns for even more draft picks. After trading Paul, Westbrook and George in a matter of two years, the Thunder have 15+ draft picks from 2022-2027, which signified the rebuild. The Thunder had zero all-star players, but had young potential in Shai and Luguentz Dort. Now the Thunder also have Rookie of the Year candidate Josh Giddey. Even though the Thunder still do not look like they will be having success in the near future, Presti has been planning this from the beginning.

The Thunder will have to re-sign Shai and Dort to keep key players in their roster, and also will have four rookies on the team next year. The Thunder are poised to be the youngest team in the league next season. Presti’s strategy of banking on young talent and draft picks is one that seems poised to work out for the Thunder in the relatively near future. The NBA is a superstar-driven league, and superstars are born in the NBA Draft. Presti has supplied the Thunder with an abnormal amount of high quality draft picks, so the next superstar that comes from the draft has a great chance of being selected by the Thunder.