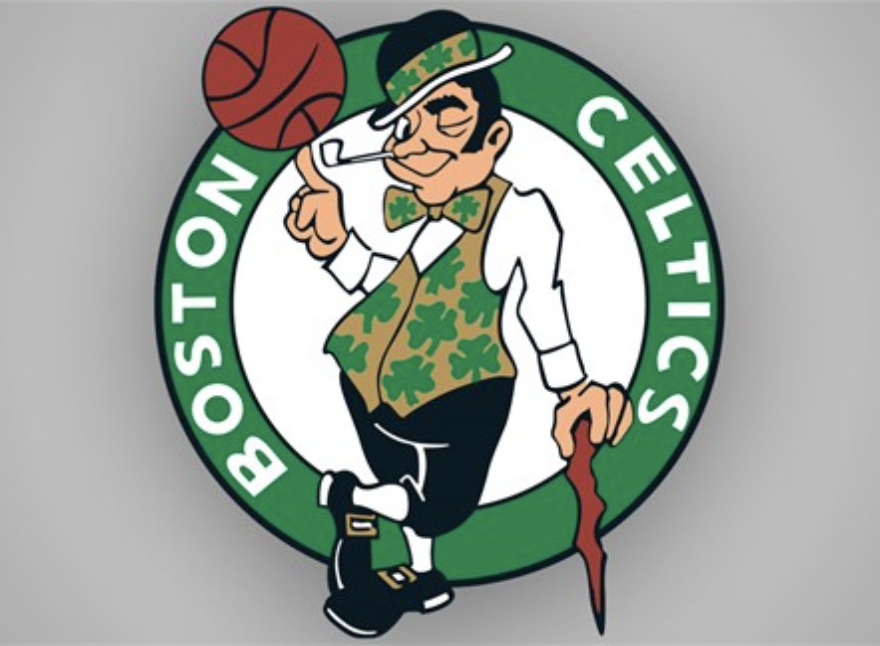 On January 6, 2022, the Boston Celtics blew a 20-point lead in the third quarter against the New York Knicks, as R.J. Barrett ended the game with a buzzer-beating three-point shot. Their record fell to 18-21 on the year, and the team was in shambles.

On Sunday night, the Celtics beat the Memphis Grizzlies to finish the season with a record of 51-31, clinching the second seed in the Eastern Conference. That means that since that Knicks game, a point where fans thought we were doomed, the team has gone 33-10.

How did this miraculous turnaround happen? How did a team that seemed to be striving for consistent mediocrity become one of the favorites to win the NBA Finals? There is no single best answer, but here are some of the reasons that account for the Celtics’ second half success.