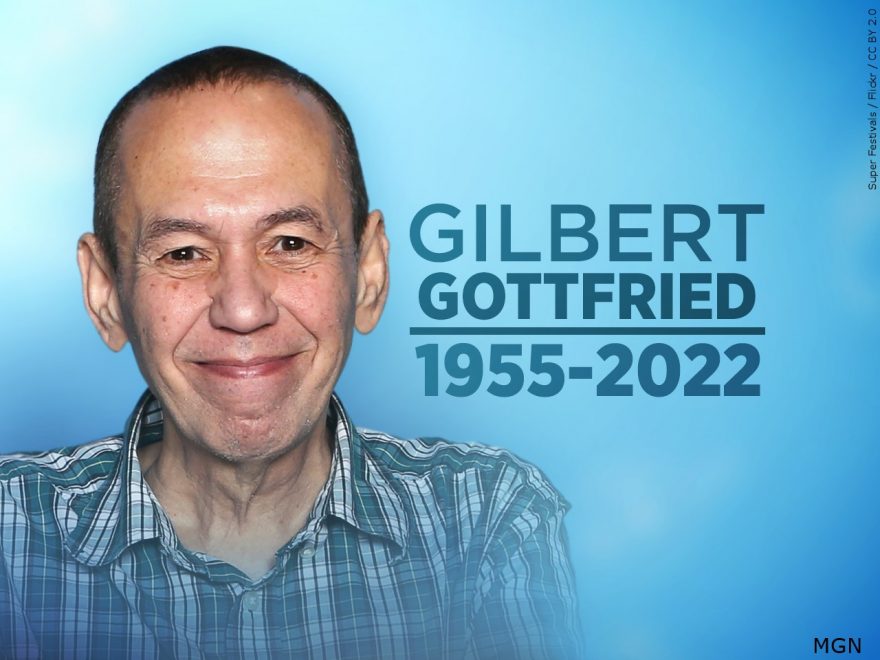 Gilbert Gottfried, comedian and television and film actor, passed away of recurrent ventricular tachycardia due to Type 2 myotonic dystrophy. He was 67.

“I always felt comedy and tragedy are roommates,” Gottfried wrote for CNN, shortly after being fired from his role as the Aflac duck.

Regardless of controversy, his fanbase was loyal, and comedians around the world respected and adored his timing, as well as his comedic impressions.  While he was best-known for his own voice, Gottfried voiced Jerry Seinfeld, Andrew Dice Clay, and Groucho Marx convincingly– and audiences loved it.

In addition to infamously filthy comedy, Gottfried established a lengthy filmography during his lifetime.  Gottfried voiced the Aflac duck, held voice roles in “Family Guy” and “Aladdin,” and appeared in films such  as, “Beverly Hills Cop 2,” and the 2005 documentary “the Aristocrats.”

His family announced his passing on Twitter Tuesday, “We are heartbroken to announce the passing of our beloved Gilbert Gottfried after a long illness.  In addition to being the most iconic voice in comedy, Gilbert was a wonderful husband, brother, and father to his two young children.  Although today is a sad day for all of us, please keep laughing as loud as possible in his honor.”