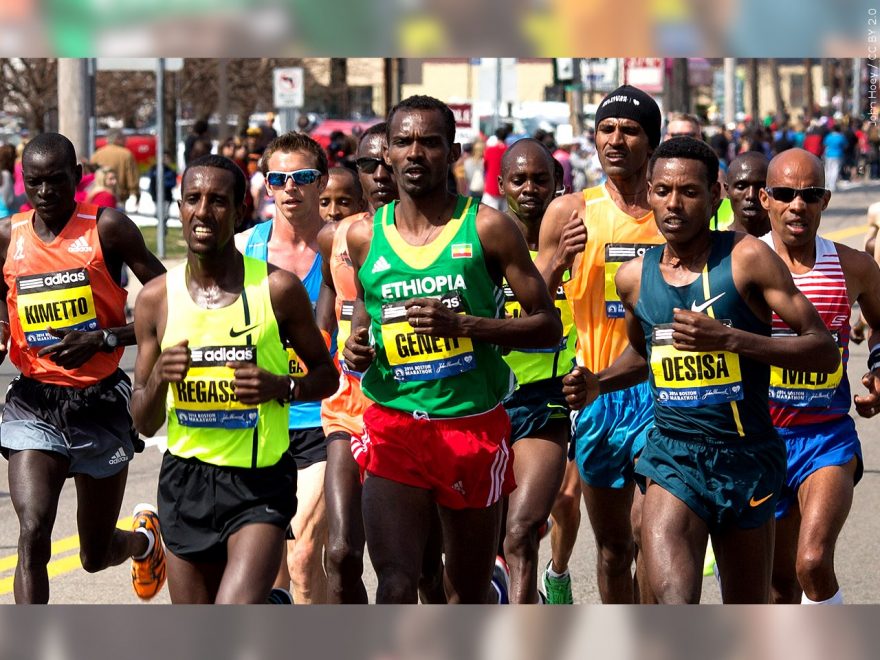 Since the 1960s bandits have been a huge part of the Boston Marathon. Being an unofficial runner was the way to run the race even without being accepted into it. While these runners are still called bandits, they never disrupted the race, were highly competitive and raised about half the money the official runners did. They played a huge part in the charity race.

Even today’s race director Dave McGillivray ran the race as a bandit in his college years. But while he admits to it openly, he also discourages others from doing the same. There is no recognition in running the race unofficially, no official results, no medal.

One of the most important unofficial runners of the past decades might be Roberta Gibb in 1966. As a woman she was denied registering for the race. Women couldn’t compete with men in such a long and exhaustive race. When Roberta Gibb still ran the race, she knew this was an important moment and in 1972, women were officially allowed to participate in the Boston marathon.

Even though officials had discouraged people from running without registration here and there, bandits still played a big part until 2013, when the Boston marathon was bombed at the finish line. The high increase in security makes it almost impossible for unofficial runners to race today. There are no more bandits at the Boston marathon.