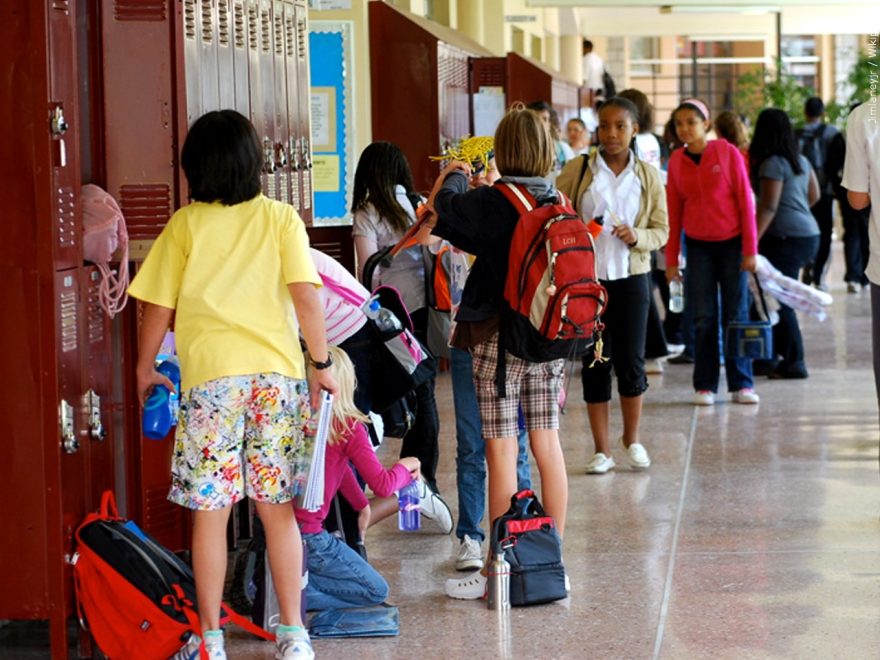 Woburn Memorial High School’s five football players have been charged with assault against a freshman football player in the players locker room. The incident took place in September 2021 and during a wave of various troubling incidents taking place in high schools across Massachusetts.

Delinquency complaints were brought by a clerk magistrate in the Lowell Juvenile Court of assault and battery against all seven suspects, according to the attorney for Coucelos, Peter Hahn. One of the suspects on the football team faces an additional count of assault and battery for allegedly groping Coucelos during the locker room incident.