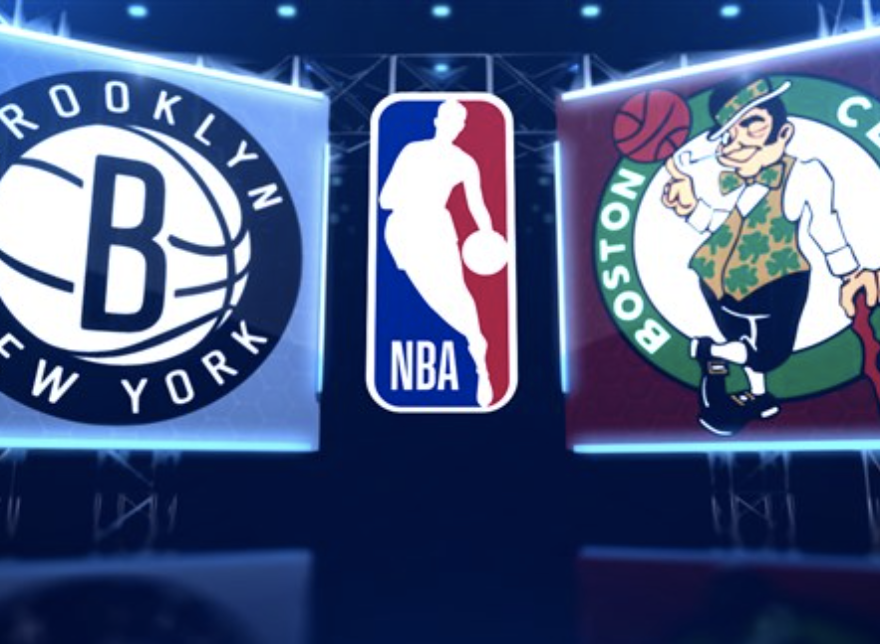 The Boston Celtics began their first-round playoff series against the Brooklyn Nets on Sunday, and the matchup lived up to the expectations. After Kyrie Irving led the Nets out of a 15 point hole in the fourth quarter, Brooklyn led by one point and had the ball with over 30 seconds on the clock. After a double team on Kyrie Irving and fantastic defense from Jayson Tatum to force Kevin Durant to miss a three point jumper, the Celtics stayed calm, as Marcus Smart found Jayson Tatum for the winning layup as time expired.

It was a fantastic finish for the Celtics, and is uncharacteristic for them in recent years. The Celtics have been known to take poor quality final shots, but yesterday’s final seconds demonstrated patience and smart playoff basketball. The Celtics proved that they can come up big in the clutch, and it provides good omens for the future of this series and their playoff run overall. Here are the top three takeaways from game one: