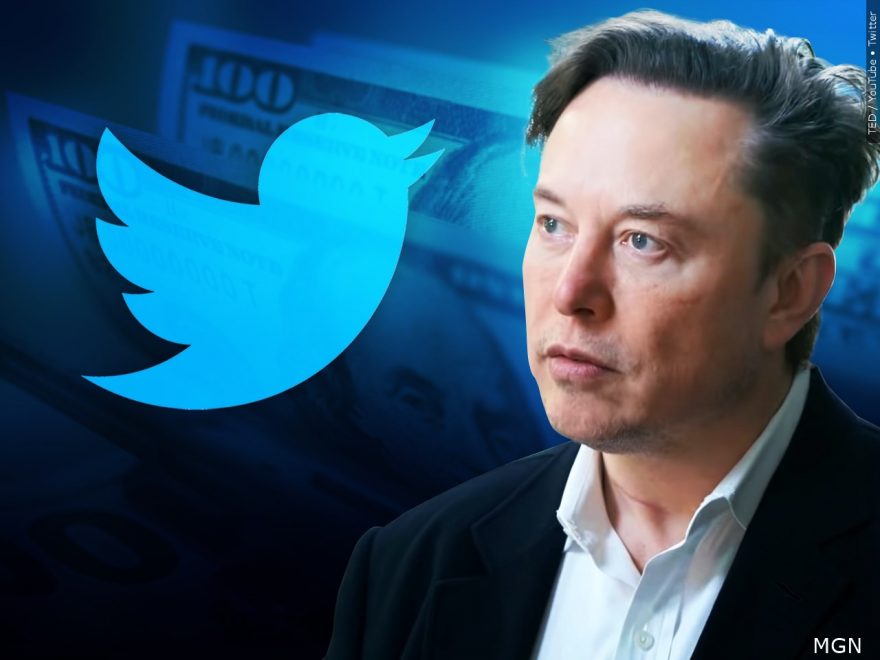 Elon Musk, the richest man in the world, reached a deal on Monday to buy Twitter for almost $44 billion. The billionaire will take the company private and promises to unlock the platform’s “tremendous potential.”

The deal took place after an eventful period when, in less than a month, Musk became one of Twitter’s biggest shareholders, was offered and rejected a seat on the company’s board and offered to buy it.

The deal states that Twitter’s shareholders should receive $54.20 in cash for each stock of the company they own, 38% more than the value of the stock the day before Musk made his share in the company public. Following the deal’s announcement, Twitter’s stock went up to $51.84.

Musk is an avid user of the platform, where he has accumulated over 80 million followers. There, he shares memes, makes political remarks, and shares controversial comments. Once it belongs to him, Musk vows to adjust features and policies to the platform, which has made substantial progress in halting hate speech and the spread of misinformation in the last couple of years.

“Free speech is the bedrock of a functioning democracy, and Twitter is the digital town square where matters vital to the future of humanity are debated,” Musk said.