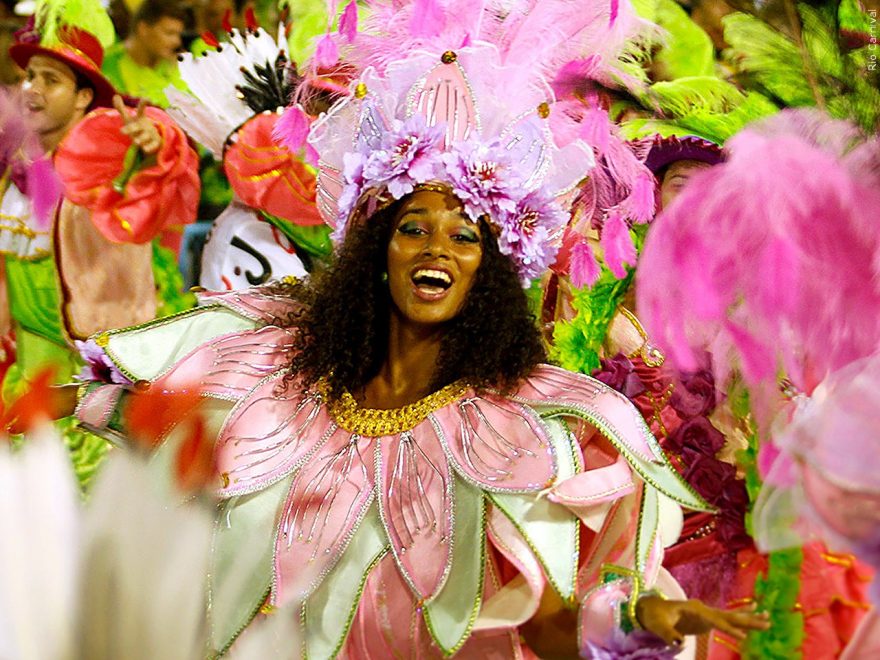 Rio de Janeiro pulsed to the rhythm of samba again on a delayed celebration of Carnaval. The Brazilian city’s iconic parade made a comeback this weekend after the pandemic disrupted the festivities twice in the last couple of years.

The traditional schools of samba filled the Sambódromo with their flamboyant floats, talented members, and fanatic public. The work put into costumes, choreography, and decorations takes months in production and is acclaimed by a national public.

The festivities usually take place in February or March, but they were postponed for concern over the omicron variant. That triggered a hesitancy by Brazilians who were promised a delayed Carnaval last year that was never delivered because of the severity of the pandemic at that point. But for the joy of many, this year was different.

“These two years were horrible. Now we can be happy again,” Ketula Melo, muse of school of samba Imperatriz, said.

The Sambódromo, home to the parade since the 1980s, served as a shelter for hundreds of homeless people during the pandemic, as well as a vaccination site. Now, it is again the stage of heartfelt tributes to artists, political protest and cultural expression.