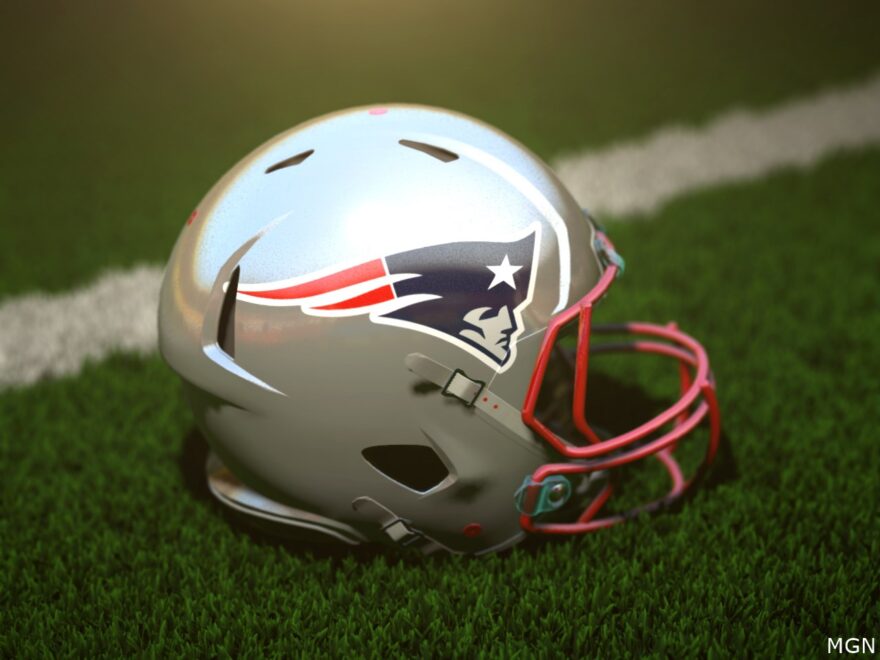 The Patriots lost their home opener at Gillette Stadium in an energized game against the Baltimore Ravens. 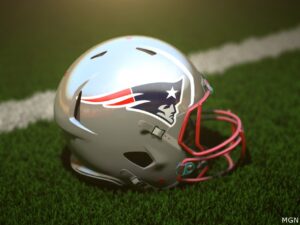 BOSTON – The New England Patriots lost their home opener at Gillette Stadium to Lamar Jackson and the Baltimore Ravens in a game full of ups and downs for the Pats. The Patriots dropped to a 1-2 record with this loss, while the Ravens now stand at 2-1. While the final score sat at 37-26, at different points of the game, things started to look a lot better (and a lot worse) for New England.

The Ravens struck first, with a touchdown pass from Lamar Jackson to star tight end Mark Andrews. The Patriots fought back with a field goal. The Patriots defense played an amazing first half, sacking Jackson multiple times to keep him and the Ravens offense in check.

After two relatively disappointing offensive games from New England, sophomore quarterback Mac Jones and company showed signs of real improvement this week, responding to the Ravens score with a rushing touchdown of their own from Mac Jones. The Ravens didn’t take their foot off the gas, however, seeming to begin to pull away with yet another touchdown strike from Jackson to Andrews, giving Baltimore a 14-10 lead. With only 30 seconds left in the half, New England uncharacteristically made a push for a score; Mac Jones and the offense drove down the field to set up Nick Folk for another field goal to make it a one point game, closing the half at a score of 14-13 in favor of Baltimore.

Starting with the ball in the second half, New England wasted no time on the offensive front. In a 7 play, 75 yard drive from the Pats that almost ended in what would’ve been a pick 6 from Ravens linebacker Patrick Queen, saw Patriots running back Damien Harris punch in the touchdown, putting the Pats in front, 20-14. The Ravens didn’t flinch, as they scored touchdowns on back to back drives to propel themselves back into the lead by a score of 28-20.

Things didn’t get much better for the Pats as Mac Jones was intercepted by Josh Bynes, giving the ball back to Baltimore in New England territory. The Patriots defense stepped up once again, and held the Ravens to a field goal, giving the ball back to Jones and the offense. With a drive featuring some great runs by Rhamondre Stevenson and a magical fourth down conversion by Mac Jones– who danced around the pocket to complete a pass to tight end Jonnu Smith– the Patriots scored, thanks to a one yard run by Stevenson. Following the failed two point conversion in what was almost another amazing play by the Patriots, New England cut the Ravens lead to five, trailing 31-26.

On the Ravens first play of the drive, Jonathan Jones punched the ball out of the hands of Ravens wide receiver Rashad Bateman, giving the ball back to the Patriots in Baltimore territory. The Patriots worked their way down the red zone. Mac Jones was intercepted again off a pass intended for Devante Parker in the corner of the end zone, handing the ball back to the Ravens. New England’s defense continued to hold strong, forcing Baltimore to punt, but the Patriots turned over the ball once again– thanks to a Nelson Aghelor fumble at Baltimore’s 27-yard line. The Ravens scored again, driving down the field for a touchdown and Lamar Jackson’s fourth touchdown pass of the game, raising the score to 37-26. While Jackson continued to rack up touchdowns, Mac Jones kept tallying up interceptions, throwing his third pick of the day, in a last-ditch comeback effort by the Patriots. To make matters worse, Mac Jones went down with a high-ankle sprain during the interception play, hobbling off the field and directly to the locker room, not bearing witness to the Ravens clinching the win, with a final score of 37-26.

For Patriots fans, this game felt energized with improvements at times, while disappointing at others. While the Patriots’ defense looked great, they still gave up 37 points. While Mac Jones made innovative plays, and the offense looked to be revived thanks to a 156-yard game by Devante Parker– they totaled four turnovers– all of which took place during pivotal moments. To put a cherry on top of the negative sundae, Jones looked to be seriously hurt at the end of the game, putting a huge question mark at the QB spot for New England.

Is there any better way to test a hot and cold team than a matchup against Aaron Rodgers and the Packers? New England travels to Lambeau Field next Sunday for a date with Green Bay, kickoff is at 4:25 EST.