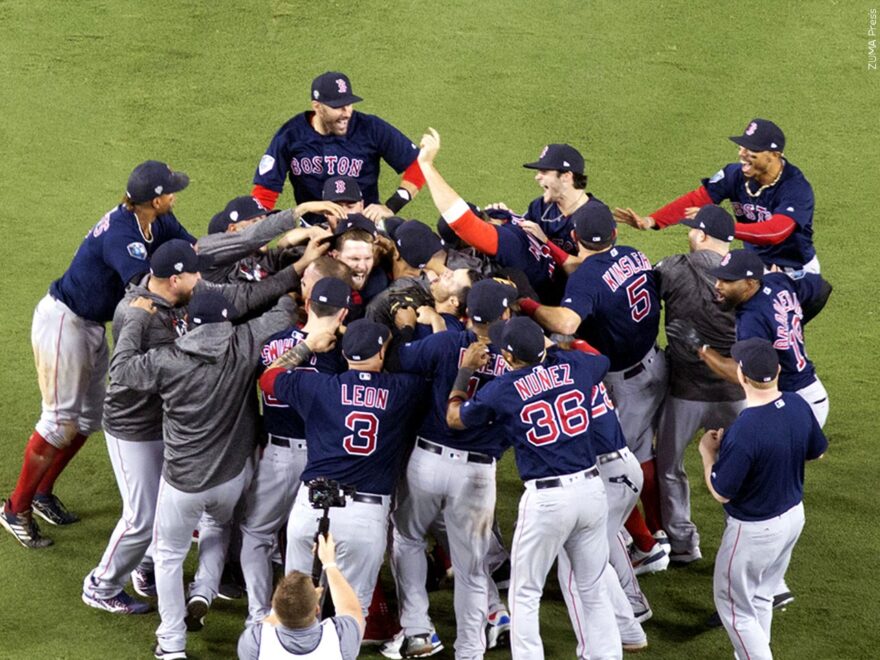 In 2021, the Boston Red Sox was a team that defied the odds. Won 92 games, beat the best American League team in the division series, and made the championship series after losing in a back-and-forth six games. With a great offensive lineup, stellar bullpen pitching, and prospects to look forward to in the next few years. The Red Sox looked to be the brightest team in baseball.

Some pieces were let go by the front office in the off-season but that seemed to cloud away in an instant once All-Star slugger Trevor Story signed in free agency to play in Beantown. With that addition, it was an infield core of All-Stars Xander Bogaerts, Rafael Devers, and promising young star Bobby Dalbec who clobbered 25 Home Runs in ‘21. The 2022 Red Sox were poised to bring that same success from last year and eventually get back to the World Series.

However, in the first 30 games of the new campaign, it looked nothing like the same. Through May 12th, the team started 11-19 placing last in the division and fourth worst in all of baseball. Things looked bleak in Boston with a team on paper that looked better, but was not performing on the field.

As they say in baseball, that’s why you play 162 games. In their next 50 games, the Sox would go 34-16, in June, Boston went on a tear going 20-6. Just like that the boys from Beantown were ten games over .500 at 45-35 and placing 2nd in the highly competitive AL East division. With basically half of the season over, the Red Sox were heading into the All-Star break making a case as a solid team, hunting for a Wild Card spot.

The Boston Red Sox would then go 25-39 since those first 80 games, with a 22-29 record in the second half of the season. Despite having 3 all-stars, Xander Bogaerts, Rafael Devers, and JD Martinez, it was not enough to help the team try and capture the magic in June. A lot of the problems haven’t come from poor performance offensively. As of September 15th, the Red Sox are top five in the league in Hits, Doubles, and team Batting Average. They’re also top 10 in Slugging, On Base, and On Base Plus Slugging percentages.

One of the issues has become the pitching of the Red Sox. The team is currently 7th worst in team Earned Run Average, (ERA), posting a 4.45 number. As well as ranking 8th worst in Walks and Hits per Inning Pitched, (WHIP), which is at 1.33. The other issue is what’s known as the “injury bug.” Red Sox ace Chris Sale was back on the roster in the second half of the season from a right rib injury, two starts later it was announced he broke his right wrist in a biking accident. Causing him to go back to the IL. Nathan Eovaldi, who was an all-star in ‘21, would be sent to the IL as well with a back injury. To help with these injuries General Manager Chaim Bloom and the front office decided to call up highly regarded pitching prospect, Kutter Crawford. But a shoulder impingement would send him to the IL. Along with newly acquired infielders Trevor Story (ankle) and trade piece Eric Hosmer (lower back).

With a record of 70-74, the Boston Red Sox are in last place in the American League East division and nine games away from being eliminated from playoff contention. With a tough last stretch of games ahead, playing their division rivals the New York Yankees, Toronto Blue Jays, and Tampa Bay rays. They are all fighting for a playoff spot and division crown. The Boston Red Sox play the Kansas City Royals this weekend before a five-day road trip against the Cincinnati Reds and rival New York Yankees.