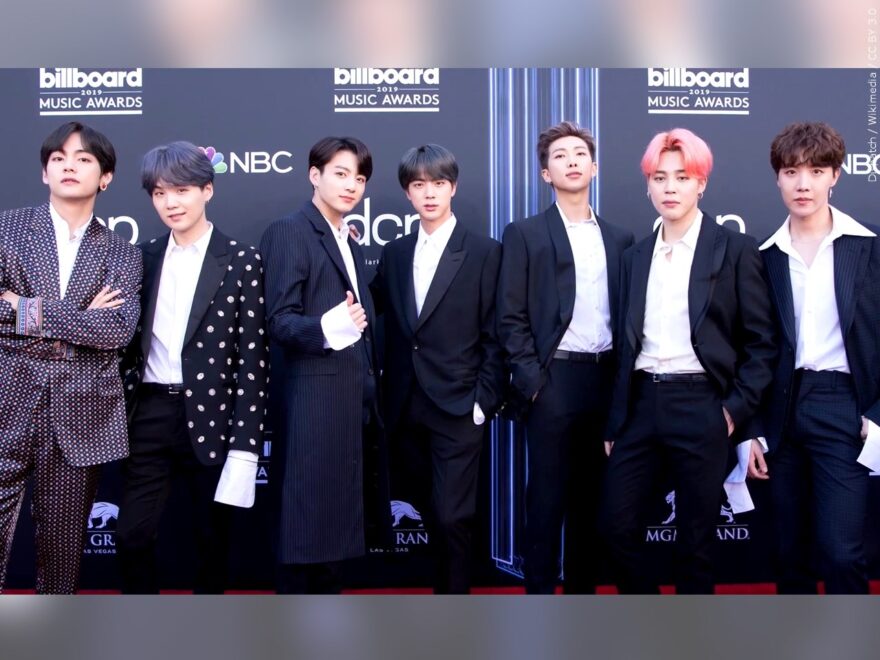 SEOUL – Members of the K-pop band BTS will serve their military duties mandated by South Korean law according to an announcement by their management company Big Hit Music.

This news effectively ended a debate about the band members’ potential exemption from this obligation due to their artistic accomplishments.

Jin, the band’s oldest member, will revoke his request to delay his conscription at the end of the month and undertake the required steps. The six other members also plan to serve in the military before reconvening as a group in 2025. According to their label, the band’s last performance as a group took place over the weekend in Busan.

No further information on the timing of their service was given, but Hybe Corp, their label’s parent company, told The Associated Press that each member will focus on individual activities scheduled around their military service plans for the time being.

“In the short term, individual activities for several of the members are planned into the first half of 2023, and we have secured content in advance, which will enable BTS to continue their engagement with fans for the foreseeable future,” said Hybe CEO Park Jiwon.