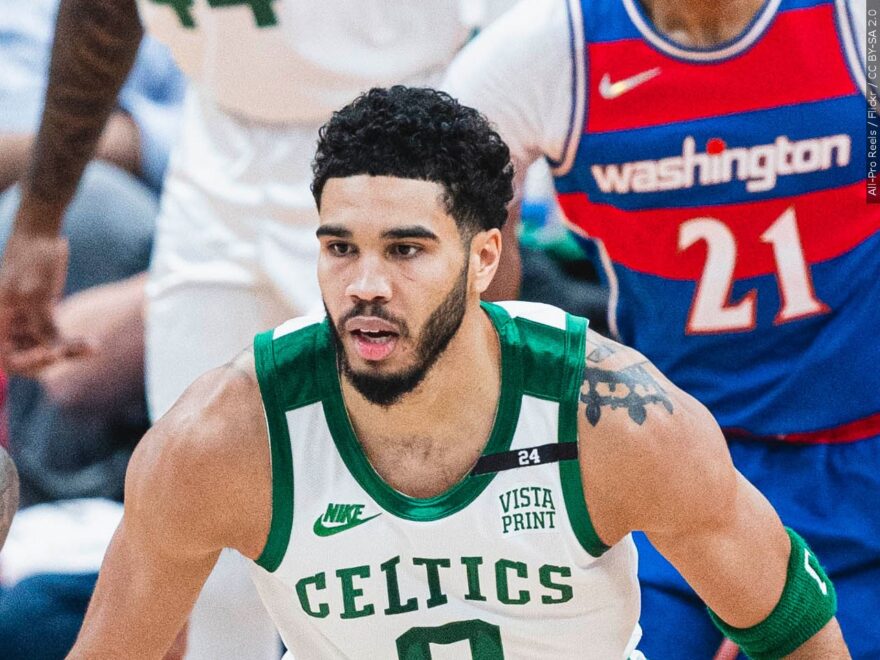 The Boston Celtics lost their second and final preseason game against the Toronto Raptors on Friday in overtime, 137-134.

The Celtics ended their relatively successful preseason by going 2-2 throughout four games, in a tight battle in Canada. In the first quarter, Derrick White, whom the Celtics picked up in February of last season and have proven to be nothing short of value to their roster, put up 14 points thanks to his three-point shooting. On the other side, OG Anunoby, a rising young star for the Raptors, opened up the first quarter with 20 points and did not slow down from there.

Jayson Tatum helped set the pace for the Celtics going into the second quarter with 11 points and 4 assists. Toronto’s defense gave up 66 points in the first two quarters, but luckily an electric offensive combination led by Scottie Barnes and OG Anunoby kept the game close. OG Anunoby would go on to shoot 80% from the three point line on five attempts, while rookie Christian Koloko scored 12 points off the bench.

While OG Anunoby’s dominant night for the Raptors is a significant storyline for this game, a string of foul calls, technicals, and ejections in the third quarter left the Celtics without their star player in Jayson Tatum. Early in the third quarter, Tatum was given technical off of a personal foul. After another foul call by the referees, Tatum was visibly upset, and his gesture to the officials was perceived as another reason to give him a technical, ultimately ejecting him from the game.

Tatum wasn’t the only player on the Celtics unsettled by the foul calls. Grant Williams was also called for a technical for debating with the referees over Tatum’s questionable foul, for the third technical given to the Celtics in a row. The Celtics could not catch a break for the rest of the game facing multiple injuries from Malcolm Brogdan and Marcus Smart.

The fourth quarter was tight as the Celtics tied the game 117-117 with roughly around 4 minutes left in the quarter. After a pair of free throws made by Raptor’s small forward, Josh Jackson, the game was tied 127-127 and went into overtime.

Boston struggled to rebound for the entirety of the game, and this made a difference as the Raptors collected 22 offensive rebounds in the end. OG Anunoby finished with 32 points, 4 rebounds, and 4 assists. Despite his ejection from the game in the third quarter, Jayson Tatum tallied an efficient 21 points and 9 rebounds.

The Celtics take on the Philadelphia 76ers at home on Tuesday for their first regular season game. The Raptors face the Cleveland Cavaliers at home on Wednesday.