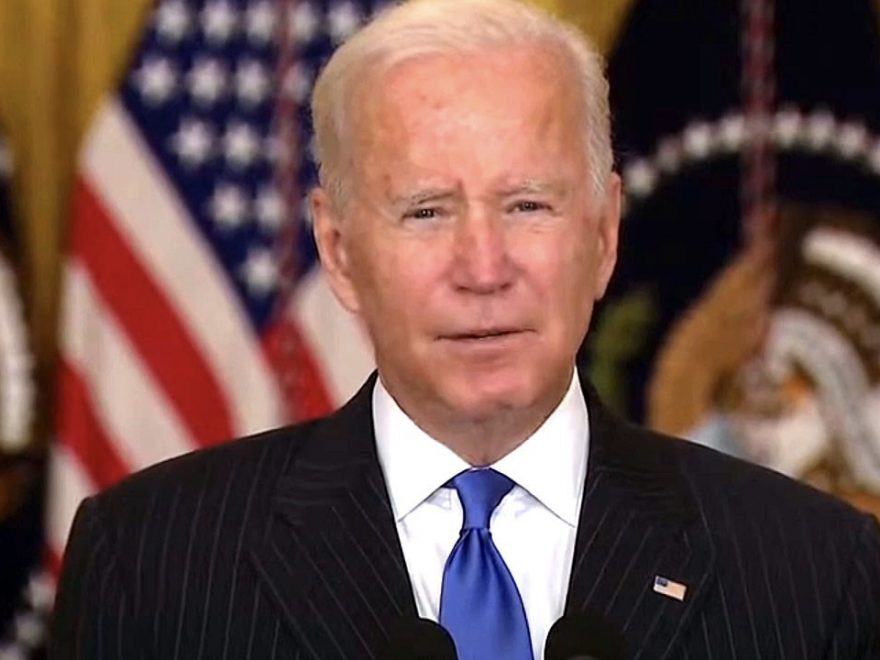 President Joe Biden said Tuesday at the Democratic National Committee event that he will push the U.S. Congress to codify Roe V. Wade.

The Supreme Court’s overturning of Roe v. Wade immediately eliminated the federal constitutional standard that had protected the right to abortion. During his remarks, Biden emphasized “the anger, the worry, the disbelief” people felt when hearing of abortion protections being overturned.

Biden criticized Republicans for pushing to legislate restrictions on the procedure.  Biden said that only Congress can fully restore abortion access, acknowledging more votes are necessary to make this possible and urging voters to elect more Democrats in order to reinstate abortion protections at the federal level.

The President, addressing his party, emphasized the importance of voters doing their part in order for him to do his part.  Biden told Democrats in attendance, “if you care about the right to choose, then you gotta vote.”

Biden plans to sign a law codifying Roe in January.