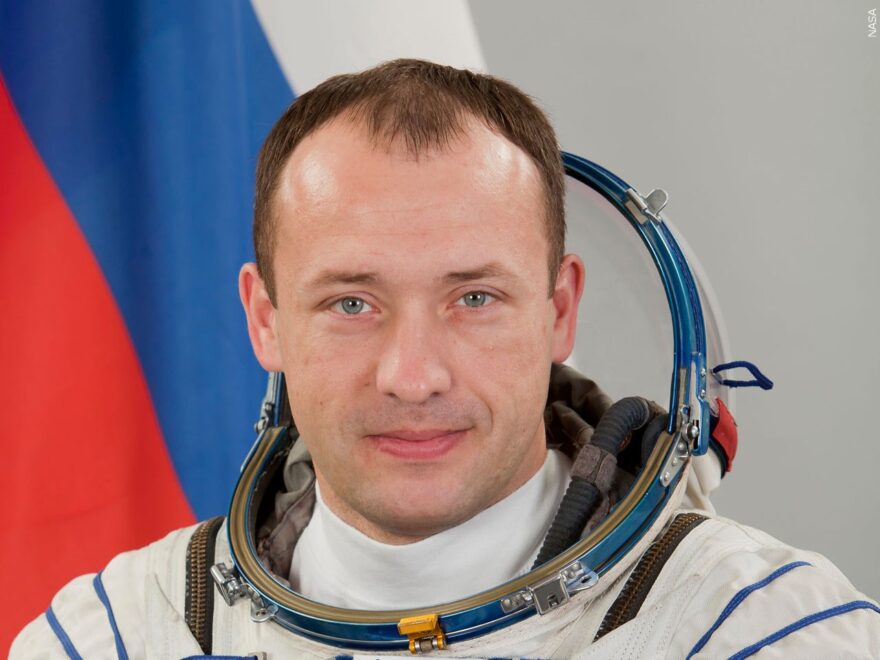 Just 3 weeks after resting his feet back on earth’s soil after returning from multiple orbit missions in space, Oleg Artemyev, a 51-year-old Russian Cosmonaut found himself in a little bit of trouble trying to navigate simple land machines.

While he was driving around the Star City Cosmonaut Training Center, Artemyev struck fellow cosmonaut, Anatoly Uronov, with his vehicle which was crossing the road in the darkness late Monday evening.

Artemyev states he didn’t see Uronov in the dark due to the poorly lit road, but he did quickly jump out to call the police and administer first aid.

Uronov was hospitalized for several fractures and seems to be on the mend. Oleg Artemyev, who has more than 560 days in orbit, was claimed to be sober and this was seemingly just an accident.