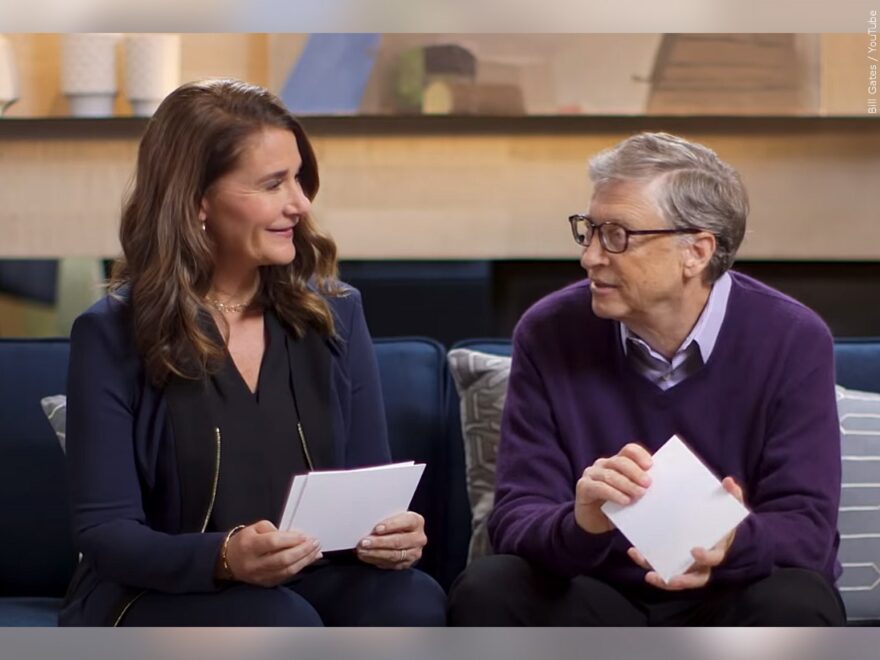 The Gates Foundation announced a donation of $10 million towards GivingTuesday. Bill and Melinda Gates, owners of the Gates Foundation, are donating to help fund a database of charitable giving as well as multiple other acts of generosity.

Melinda French Gates, also a founder of GivingTuesday, told AP News, “it felt like the right time to step up with another commitment,” saying, “the organization has helped people realize there is a lot they can give.”

GivingTuesday is associated with the Tuesday after Thanksgiving, when they flood subscribers with emails and solicit donations.  The organization is hoping to meet last year’s donation sum, which totaled $2.7 billion.

The Gates Foundation plays a large role in GivingTuesday’s annually impressive donation sums. Since the creation of GivingTuesday, the Gates Organization previously donated around $10.5 million.

GivingTuesday ultimately hopes to fund a data project studying generosity internationally.  The goal for this project is $26 million, with 40% of that sum already contributed.