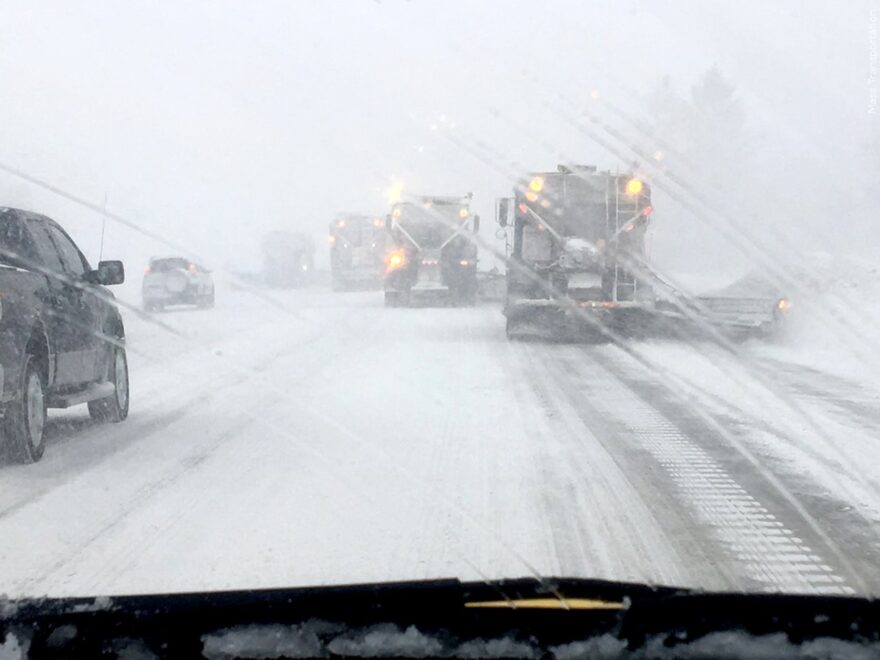 Massachusetts is likely to experience above-average temperatures this winter, reported the National Oceanic and Atmospheric Administration.

This winter will be the “third consecutive winter” to experience La Niña, a complex weather phenomenon in which ocean temperatures in the central and eastern equatorial Pacific are consistently below average for a period of time. The phenomenon, according to the administration, will result in higher-than-average temperatures in the Southwest, along the Gulf Coast and along the East Coast all the way to parts of Maine.

“Drought conditions are now present across approximately 59% of the country,” said Jon Gottschalck, head of forest operations at the administration’s Climate Prediction Center.

Driven by the phenomenon, Massachusetts is predicted to experience above-normal temperatures throughout the winter with a 33% to 40% probability.

Summer 2022 is the “fourth driest and hottest summer” in Boston for more than 100 years, with only 4.42 inches of precipitation from June through August, compared to Boston’s average summer precipitation of 10.39 inches.The U.S Drought Monitor indicates that much of Massachusetts is currently in “abnormally dry” conditions. Although Massachusetts may still have an upcoming warmer-than-average winter, following a severely hot and dry summer, the administration’s winter drought outlook map predicts an end to drought conditions in northern Massachusetts and the Cape.

Seasonal weather forecasts will be updated by the Climate Prediction Center on a monthly basis, said the administration’s report. The next update will be on Nov.17.