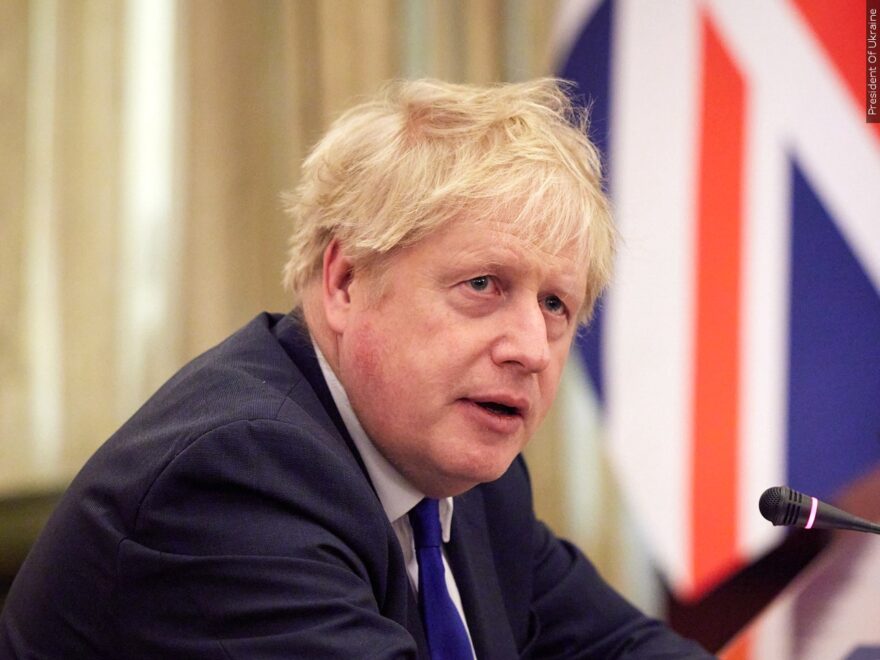 On October 20th, former British Prime Minister Liz Truss was forced to resign by the Conservative party. This was a result of Truss using her historically short tenure of 44 days to pass tax cuts which – among other things – resulted in the devaluing of the British pound and need for emergency intervention from the Bank of England.

Following the abrupt resignation of Truss, the Conservative party has already begun to look for a replacement PM. According to the AP, frontrunners to replace Truss included Rishi Sunak, who lost to Truss earlier in the summer, and former defense secretary Penny Mordaunt. Another name being considered for Truss’ replacement is former Prime Minister Boris Johnson.

Johnson’s allies in parliament have been gathering support for “I’m Backing Boris,” a campaign to reelect Johnson. Despite maintaining some loyal support in parts of the Conservative party and not having officially announced his campaign, Johnson has still been met with pushback from both outside of and within the Conservative party. Due to the numerous scandals during his time as PM, some consider Johnson unfit to serve in office, with some Conservative lawmakers threatening to leave the party should Johnson come to power.

The selection of Liz Truss’ replacement will be announced on October 28th.