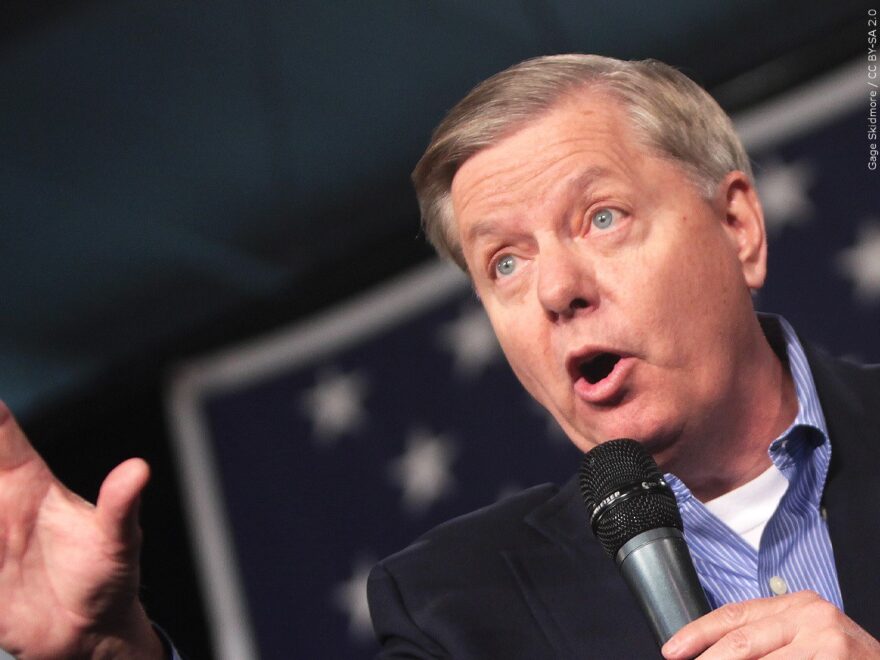 U.S. Sen. Lindsey Graham will testify in the investigation over Donald Trump’s potential influence on the 2020 election in Georgia.

The South Carolina Republican attempted to fight his subpoena, stating that his position as a U.S. senator protects him from testifying in a state investigation. However, a three-judge panel of the 11th U.S. Circuit Court of Appeals determined that he must testify.

Willis plans to ask Graham about phone calls between him and Georgia Secretary of State Brad Raffensperger following the election. Raffensperger reports that Graham asked if he was able to reject absentee ballots, which he interpreted as a suggestion to throw out certain legally cast votes. Wills’ team says that these statements from Raffensperger, in addition to some of Graham’s comments in news interviews, suggest that he was motivated by politics instead of “legislative factfinding”.

The team also plans to ask Graham if he was briefed on the Trump-Raffensperger phone call and if he was in communication with Trump’s campaign about attempts to overturn election results in the country.