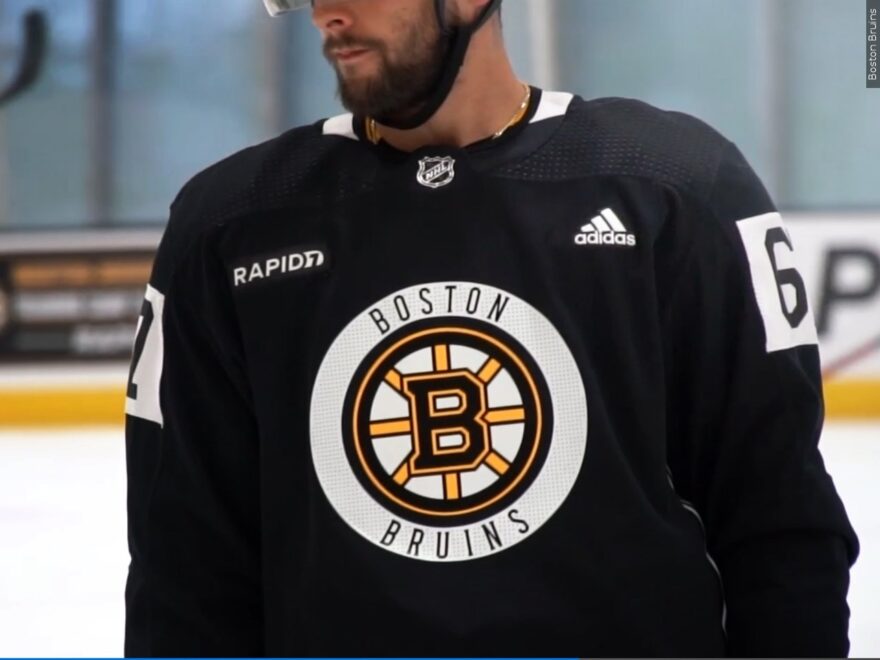 The Boston Bruin’s hot start continues as their win against the Dallas Stars last night improved them to 6-1-0 in this early 2022-2023 season.

We are seven games into this season and the Boston Bruins have been on a run no one saw coming. They stand atop the eastern conference with 12 points, holding a three-point lead over the Carolina Hurricanes. What has been most surprising about this run Boston is on, can be no other than this level of play and success is all being accomplished without their best defenseman, Charlie McAvoy, and top left winger Brad Marchand. In recent news that was announced today though, Brad Marchand is ahead of schedule.

The Bruins have been nothing but dominant, as they are tied for a league high 30 goals. They also own the best home record in the league going 5-0-0 when playing at the TD Garden. Boston’s success would not be possible without one man in particular, Linus Ullmark. Ullmark is a perfect 5-0-0 this season when placed behind pipes to start a game. As of today, the veteran goalie owns a .936 save percentage and 2.01 goals against average.

Another key contributor to this team’s success is the pending free agent David Pastrnak, who is tied with Valeri Nichushkin, Artemi Panarin, and Jesper Bratt for a league-best 12 points. 13 players on this Bruins roster have recorded at least one point, with 12 of those 13 having recorded at least one goal

While their defense has been subpar in terms of 5 on 5 play, their fifth ranked league-wide penalty kill sitting at 92.0% is something this team should be proud of. It should not go unnoticed though, all of this is happening under the direction of Jim Montgomery, who became the Bruins new head coach over the summer replacing Bruce Cassidy after holding that role for the past six seasons.

The 2022-23 season may have just begun, but this Bruins team has given us a lot to be proud of early on. Boston’s next game is Thursday, October 27, against the Detroit Red Wings at 7pm.