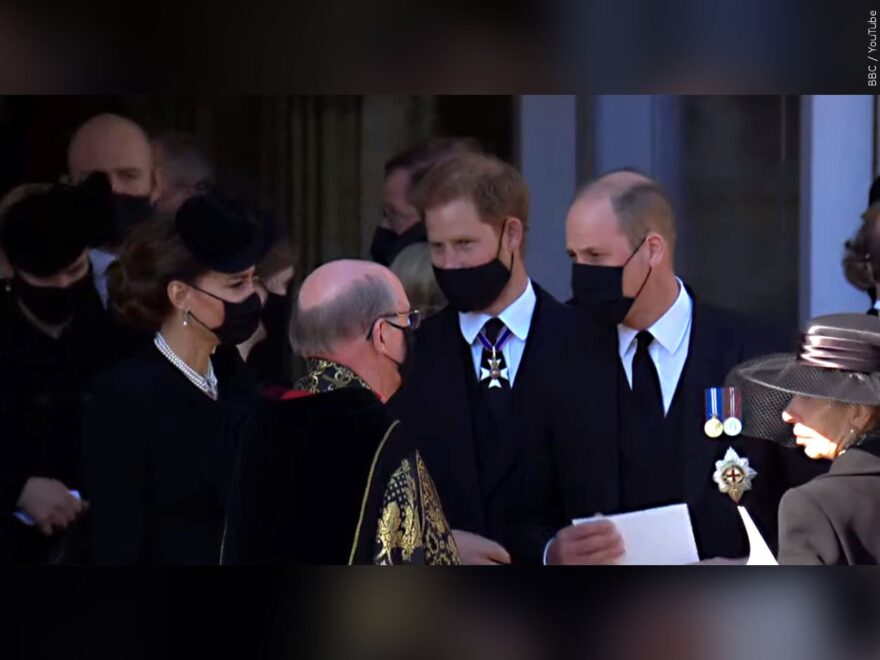 After first announcing his narrative last year, creating worldwide anticipation, Prince Harry’s memoir, titled “Spare” is scheduled to come out Jan. 10, 2023. Harry has declared that the memoir will be simultaneously published in Spanish with the subtitle, In the Shadow and overall, released in 16 different languages. Random House, the publishing company said that with the publication of the book, Harry will be donating proceeds to British charities.

Random House states that the story is “full of insight, revelation, self-examination, and hard-won wisdom.” Throughout the book, Harry will talk about his losses, adventures and life lessons that helped shape him. Ransom House has said that the book is an “honest and captivating personal portrait.” The narrative will cover true accounts of Harry’s life from childhood to fatherhood.

Experiences discussed in the memoir will include how Harry has dealt with the trauma he’s endured and his journey to personal healing through the power of love, which he feels will “inspire and encourage millions of people around the world,” said CEO of Penguin Random House, Markus Dohle.

The title is assumed to be a reference to his status as the younger son of a monarch. More specifically to the phrase, “the heir and the spare,” commonly used when describing royal siblings. It has been used to give an idea of what the tone of the story will be and how it might be a “tell all” about the highs and lows of royal life and Harry’s decision to be demoted.