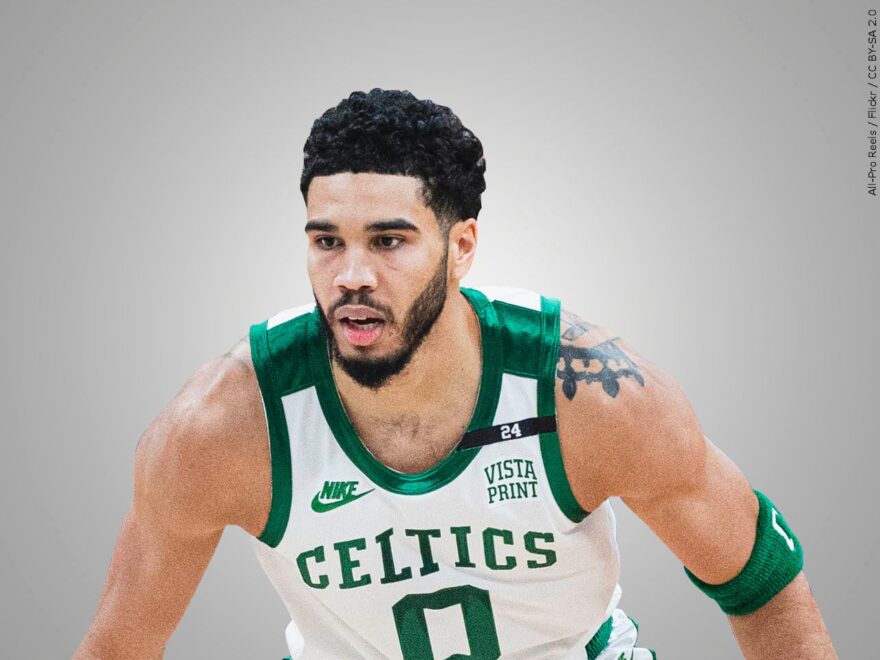 The Celtics’ three-game win streak ended Monday with a 120-102 loss to the Chicago Bulls.  On a night where Jayson Tatum (26 points) and Jaylen Brown (21 points) were outplayed by DeMar DeRozan (25 points) and Nikola Vucevic (18 points, 23 rebounds), the big story was not about any player’s individual performance; it was two ejections from the Celtics.

With under five minutes remaining in the third quarter, Bulls big man Nikola Vucevic fouled Jaylen Brown on a shot attempt.  He then proceeded to swing the ball above his head, which would usually warrant a technical foul.  Celtics interim coach Joe Mazzulla vehemently disagreed with the no-call, storming the court and making “unsportsmanlike comments”, according to referee crew chief Marc Davis.  After receiving a technical for that, Mazzulla refused to leave the court, resulting in a second technical and ultimate ejection from the game.

The second ejection of the night was Celtics forward Grant Williams, who ran into a referee after being called for an offensive foul in the fourth quarter.  He was immediately tossed from the game by Davis, who said Williams made “intentional physical contact” with the ref, Cheryl Flores.  Williams was also suspended for the following game.

Both ejections killed the Celtics’ momentum and added fuel to the Bulls’ fire.  Chicago went on a 15-2 run after Mazzulla’s ejection and led 101-82 after Williams was gone.  They held onto their lead until the buzzer sounded, improving to 2-2 while the Celtics fell to 3-1.