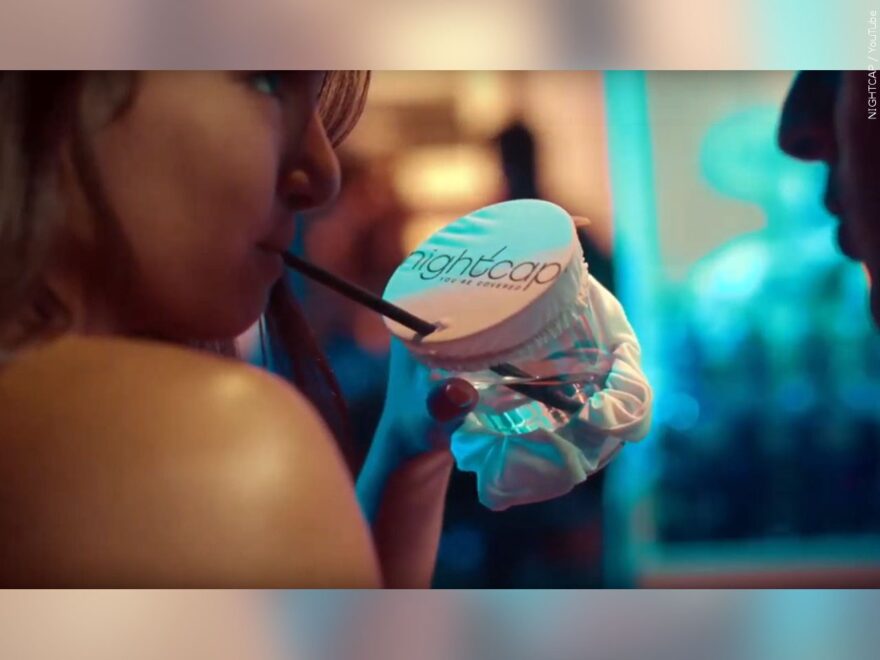 Multiple women have recently come forward and reported getting their drinks spiked while attending concerts at the Boston MGM Music Hall.

Just this month alone, a woman reported that her drink had been spiked during the Oct. 10 Jack Harlow concert at this venue. She could neither remember the end of the show nor how she got home.

Three days later, two sisters came forward, saying their drinks were drugged while at a Demi Lovato concert at the same venue. They have little to no memory of that night.

Boston’s MGM Music Hall has yet to speak out about this issue.

The women who spoke to sources were revealed to be in their 30s, 40s and 50s. But this does not mean younger women are any safer.

These women continue to share their concern about other women who are potential targets in this ongoing drink spiking trend.