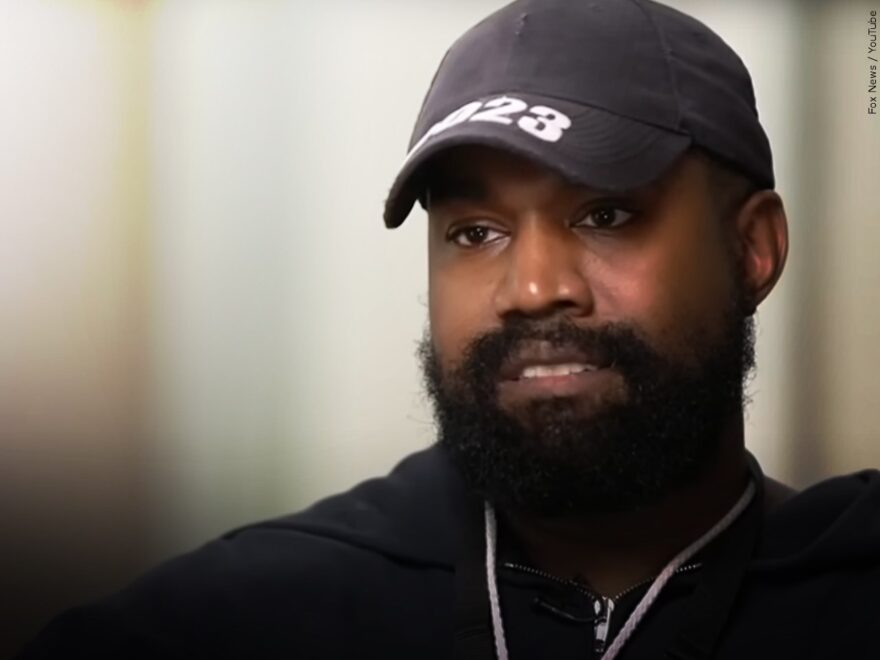 Ye, the rapper formerly known as Kanye West, was escorted out of Sketcher’s headquarters in California on Wednesday. The day before Ye’s unannounced visit, Adidas had just ended its partnership with Ye due to his antisemitic remarks.

“Skechers is not considering and has no intention of working with West,” the company said. “We condemn his recent divisive remarks and do not tolerate antisemitism or any other form of hate speech,” as reported in AP News on Thursday.

Adidas announced on Tuesday that it was ending its long-time partnership with Ye that has made him a billionaire. The company publicly said that it doesn’t tolerate antisemitism and hate speech.

Adidas estimates that the decision to stop the production of Yeezy products would result in a loss in net income of up to 250 million euros ($246 million).

Adidas has maintained its relationship with Ye over the years amidst controversies over slavery and COVID-19. Ye called the COVID-19 vaccine the “mark of the beast.” Other companies such as Gap and Vogue Magazine have also announced to end their partnership with Ye.