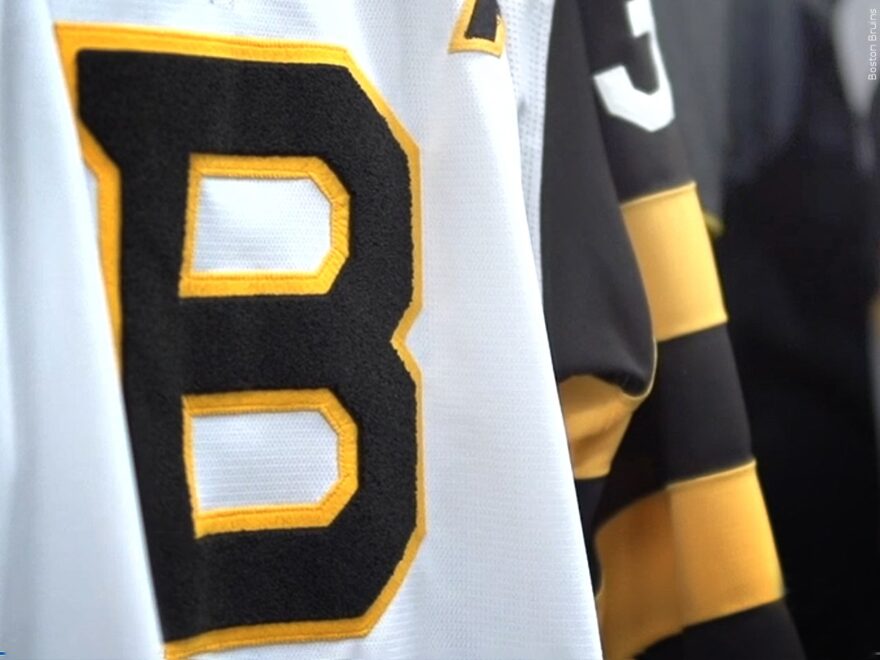 BOSTON – The Boston Bruins traveled to Columbus to take on the Blue Jackets in the B’s last game of the month. Entering the game at 7-1-0, Boston looked to end the first month of the season with only one loss.

Brad Marchand, who returned for the Bruins the night before – a whole month ahead of his scheduled recovery time from a double hip surgery – would take the night off as Coach Jim Montgomery wanted to ease Marchand back into action. David Krejci would also be out of the lineup for Boston, suggesting to some that the B’s may not be able to muster the strength to win this one, especially coming off the first game of a back-to-back.

Boston did the exact opposite however, destroying Columbus both offensively and defensively. The scoring kicked off for Boston midway through the first period as David Pastrnak sent a quick pass from behind the net to Matt Grzelcyk who netted his first goal of the season, Boston now leading 1-0.

When the second period rolled around, Boston exploded. Charlie Coyle weaved through defenders in Columbus’ end, netting a backhander to boost the Bruins lead to 2-0. With under five to play in the second, Jake DeBrusk blocked a shot that sent him in alone on a breakaway, lasering the puck top shelf and past Elvis Merzlikins to extend the Bruins lead to three. To cap off the second period with 30 seconds left to play, David Pastrnak chased after a bouncing puck and sent it past Merzlikins to make it four unanswered goals for Boston.

While the start of the third period saw a struggling Merzlikins take a seat on the bench, Bruins goalie Linus Ullmark continued to impress throughout the third, making 10 saves to seal the deal for Boston, the final score sitting at 4-0. Ullmark notched his 5th career shutout with 30 saves on the night while the B’s earned their fifth straight win to exit October with an 8-1-0 record. The B’s travel to Pittsburgh next Tuesday for a matchup against the Penguins in hopes to continue their winning ways, puck drop is at 8 p.m. EST.