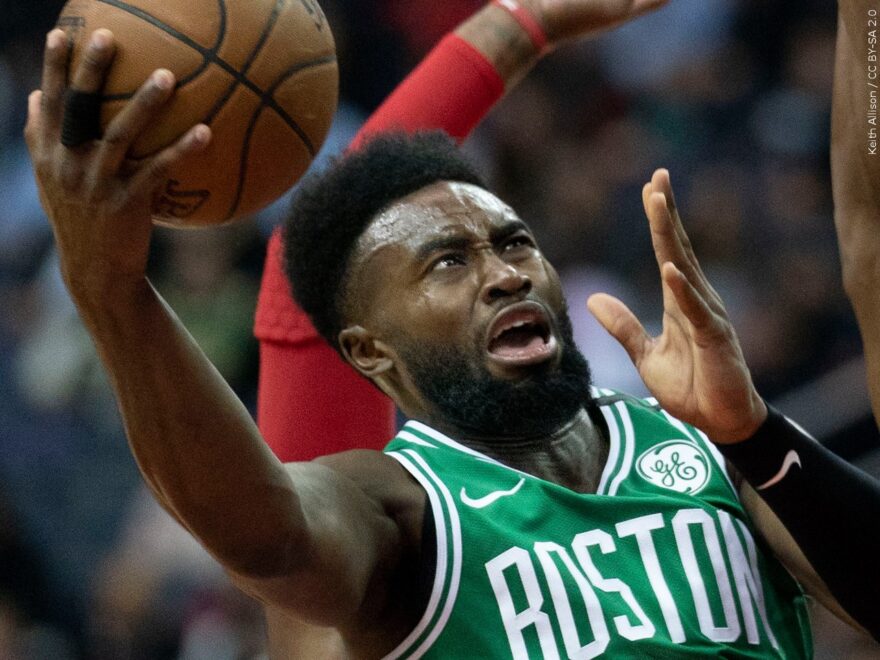 On Tuesday Oct. 25, Brown released a new statement clarifying that he was announcing his separation from Donda Sports. In his statement he wrote, “In the past 24 hours, I’ve been able to reflect and better understand how my previous statements lack clarity in expressing my stance against recent insensitive public remarks and actions.” He then goes on to say how he’s sorry and will “stand strongly against any antisemitism, hate speech, misinterpretation, and oppressive rhetoric of any kind.”

Although Brown has officially ended his relationship with Donda Sports, he spoke about his concerns for the families and students associated with Donda Academy. Specifically with the idea of the students missing out on a basketball experience tied to educational opportunities.

On Friday Oct. 29, Brown stated how these kids have nothing to do with what’s going on and he’s, “gonna continue to fight for those kids and fight for kids in neighborhoods that don’t necessarily have people fighting for them.” Although he is no longer associated with the academy he made it clear that he’s, “gonna try to make sure everything is promised to them, and in the foreseeable future,” and followed this by saying that if anyone would like to join, please contact him.