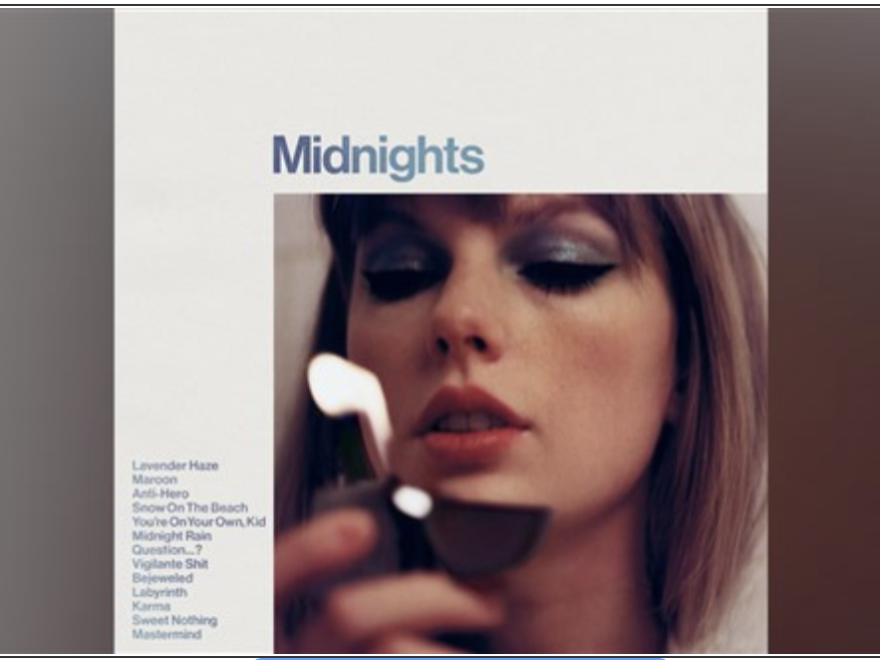 Taylor Swift broke two records over the past week following the release of her 12th studio album, Midnights. The album sold more than one million copies in its first week, dethroning Adele who previously held the record with her album 25.

Additionally, Swift is the first artist in history to hold all ten spots on Billboard 100’s Top Ten songs, with lead single Anti-Hero holding No 1. This comes less than two weeks after the album’s release on October 21.

On Tuesday morning, the singer announced she will be going on tour this coming spring, her first tour since the Reputation stadium tour ended in 2018. The tour will be called Eras, a nod to her ten different musical eras, corresponding to each of her albums. Presale tickets become available on November 15.

Since the end of her last tour, she has released four new albums and two re-records of older albums, Fearless (Taylor’s Version) and Red (Taylor’s Version). The re-records come after the fight for ownership of her albums in 2019. The label she signed with at the start of her career, Big Machine Records, sold the masters of her first six studio albums to entertainment executive Scooter Braun. Since the sale and subsequent departure from the label, the artist has been re-recording her original albums to regain ownership.