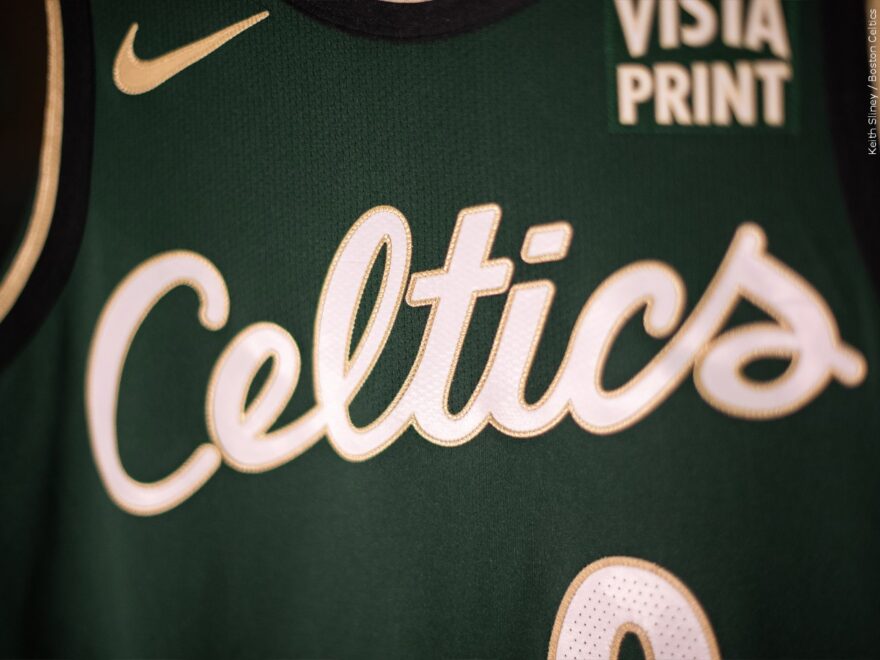 The Celtics traveled to the big apple where they faced the New York Knicks at MSG on Saturday, November 5th. Boston is coming off a big win the night before against Chicago, led by a 36-point performance from Jayson Tatum. Tatum is picking up right where he left off and is having an MVP-caliber season so far leading his squad in points, rebounds, and blocks.

The New York Knicks are also feeling good after a nailbiter on Friday night in Philadelphia where Jalen Brunson and RJ Barrett combined for 45 points to edge the Sixers 106-104.

Jaylen Brown led the way on Saturday with 30 points and Tatum added 26 to beat New York 133-118. Brown and Tatum each cashed in on six 3-point shots en route to Bostons’ 27 made threes on the night, breaking a franchise record. Second-year player Sam Houser sets a career-high with 17 points off the bench, and Malcolm Brogdon adds 14.

Boston’s interim head coach, Joe Mazzulla highlighted the teams ball movement earlier in the week as the team showed out with 30 assists on 47 made baskets. Marcus Smart, who had 11 assists said “It felt amazing. Joe is just preaching to us, don’t get tired, we’re playing the right way”.

New York falls to 4-5 on the season, losing four of their last five games. Julius Randle led the way for the Knicks with 29 points as Barrett added 27. When Randle was asked about giving up a franchise record 27 threes on the night he had this to say, “They’re a tough team to guard”. “Obviously they have two great players who can break you down and get in the paint and create open 3s”. New York looks to bounce back as they travel to Minnesota to take on the Timberwolves on Monday.

Boston: C Robert Williams joined the team on the road as he recovers from knee surgery. Williams is unsure when he is expected to return, but he added that “he has been pleased that there have been no setbacks”.

COMING UP: Boston travels to Memphis on Monday night to take on Ja Morant and the Grizzlies as they look to add to their two-game win streak.