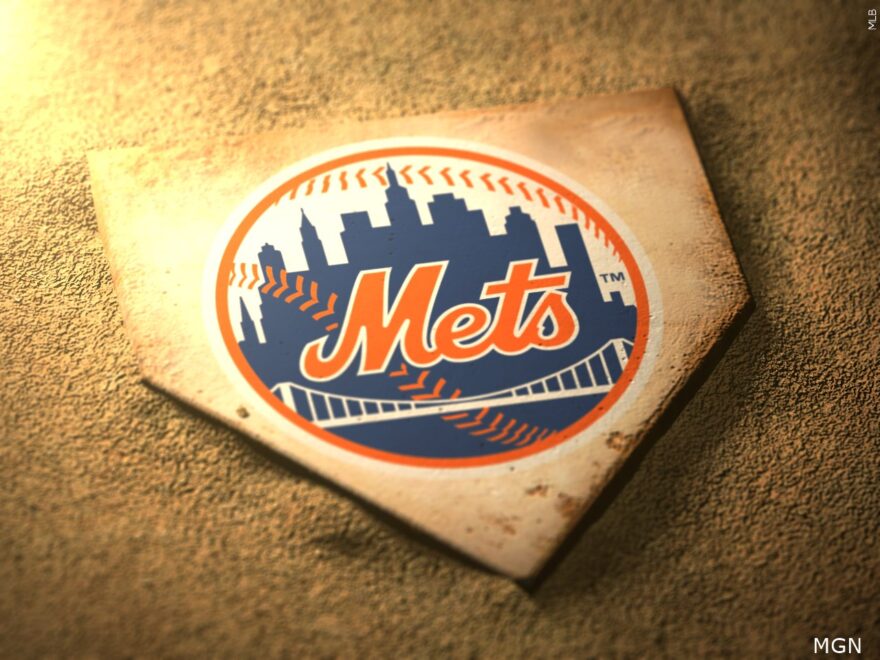 The New York Mets have signed Edwin Díaz to a five-year 102 million dollar contract. The contract includes an opt-out, a full no-trade clause, and a sixth-year option. This history-making contract is the first nine-figure contract ever for a closer and takes the position into the twenty million dollars plus range.

This deal takes one of baseball’s top free agents off of the market and gives the Mets back the best receiver in baseball this past season. Though this deal has been celebrated by many Mets fans, it still raises questions among the less enthused.

Despite Díaz’s excellent stats, the statistics on pitchers previously in his position do not bode well for long term excellence. Three players with FIP lower than Díaz saw theirs go up by a full run the next year. Only five pitchers this past millennium have thrown 50 innings with a sub 2.5 FIP in four to five consecutive years.

This investment proves risky, over 4 year periods relievers typically become ineffective or injured. High production is hard to sustain. Hopefully for the Mets, the organization, and their fans, Díaz is able to defy the odds and continue his exemplary production.