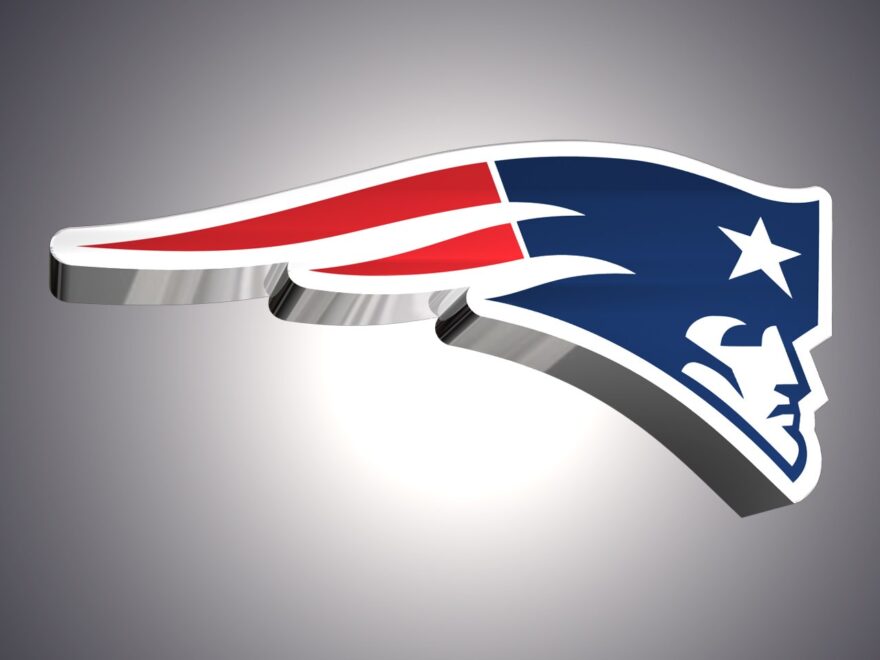 BOSTON – The New England Patriots, led by their defense, demolished the Indianapolis Colts 26-3 on Sunday afternoon. Heading into the matchup at 4-4, the Pats needed a win, hoping to improve to a winning record for the first time this season. The Colts on the other hand looked to catch themselves with a win before slipping too far out of playoff contention.

The sound of fighter jets flying overhead in honor of Veterans Day echoed throughout Gillette Stadium as the Pats received the opening kickoff. New England’s offense was extremely slow to start, punting on their first three drives of the game. The Patriot’s defense on the other hand gave Colts quarterback Sam Ehlinger an extremely tough time, leading to the Colts punting three times themselves.

Heading into the second quarter, New England put up the first points of the game with a field goal by Nick Folk. Another three and out for the Colts would hand New England the ball back where Folk would cash in for another field goal, putting the Patriots in front 6-0. The Pats special teams continued to have a day as Jonathan Jones blocked Matt Haack’s punt which set up New England at Indy’s 2 yard line.

Patriots quarterback Mac Jones was able to sling it to Rhamondre Stevenson for the touchdown, boosting New Englands lead to 13-0. What seemed like a redeeming drive for the Colts towards the end of the second quarter ended terribly with a missed field goal, ending the half with the Patriots in front 13-0.

The second half saw struggles from the Pats offense. There were a few fumbles – one of which was recovered by the Colts – and poor play calling in the red zone leading to a missed opportunity to score a touchdown. While these moments were concerning, New England’s defense continued to impress and shut down the Colts.

The Patriots ended the day with 9 sacks, tying a team record for sacks in a single game. Jonathan Jones was able to add on to his blocked punt from earlier with an interception that was taken back for the touchdown. That would be the last score of the game as the Patriots won 26-3.

While New England’s defense was astounding, their performance overshadowed the clear struggles the offense was having. Jones was able to have his second straight game without any of the drastic mistakes we saw from him at the beginning of the season. While Mac threw only one touchdown and just under 150 yards, he threw no interceptions and had a decent completion rate of 66.7%.

While Jones seems to be building his confidence back, the offensive line and offensive play calling continue to struggle, dragging the offense down with them. New England hopes to use the bye week as an opportunity to fix these offensive struggles before being faced with a tough second half of their schedule.