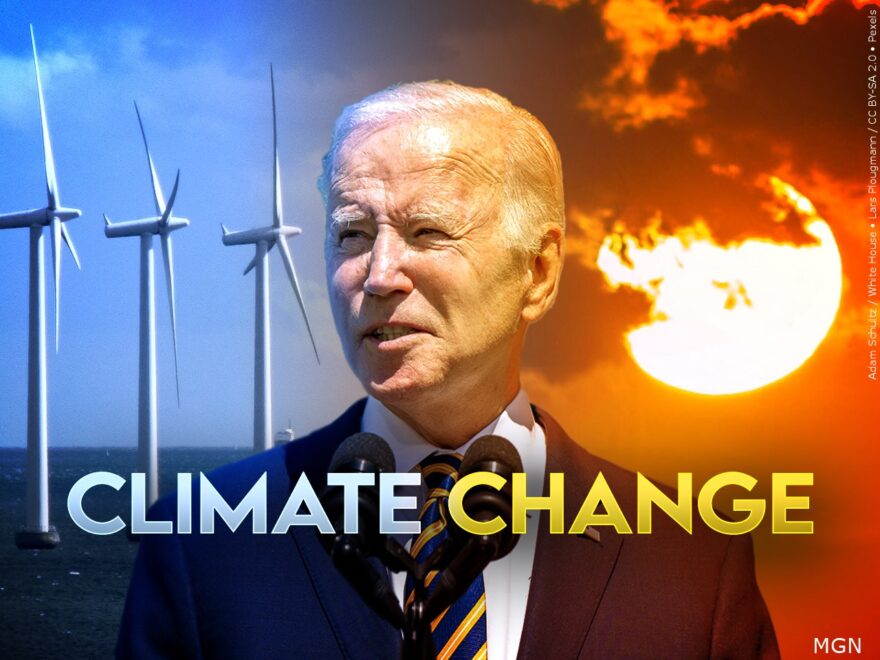 This week, U.S President Joe Biden will attend the international United Nations climate change summit in Egypt. Biden plans to send a message that America will take action to reduce climate change, a fight that has been lost by the Democratic Party historically.

After decades of empty promises to take action on climate change, the Climate and Health Law was passed by Democrats without a single Republican vote. This law, also known as the Inflation Reduction Act, was signed in order to control inflation while promoting green energy.

The focus of the Egyptian Climate change summit this Friday will be establishing reparations for
climate change. The United States is the leading producer of carbon pollution historically. Over the last half-century, “the United States has warmed 68% faster than the planet as a whole” according to AP news.

This is a top concern for President Biden this Friday. Americans are eager to hear his plan for the future, and learn what his plans to combat this world-threatening issue.

Republicans claim that Biden is working too fast to replace gas-engine cars with electric vehicles, and claim he should instead focus on China’s influence in the renewable energy supply chain.