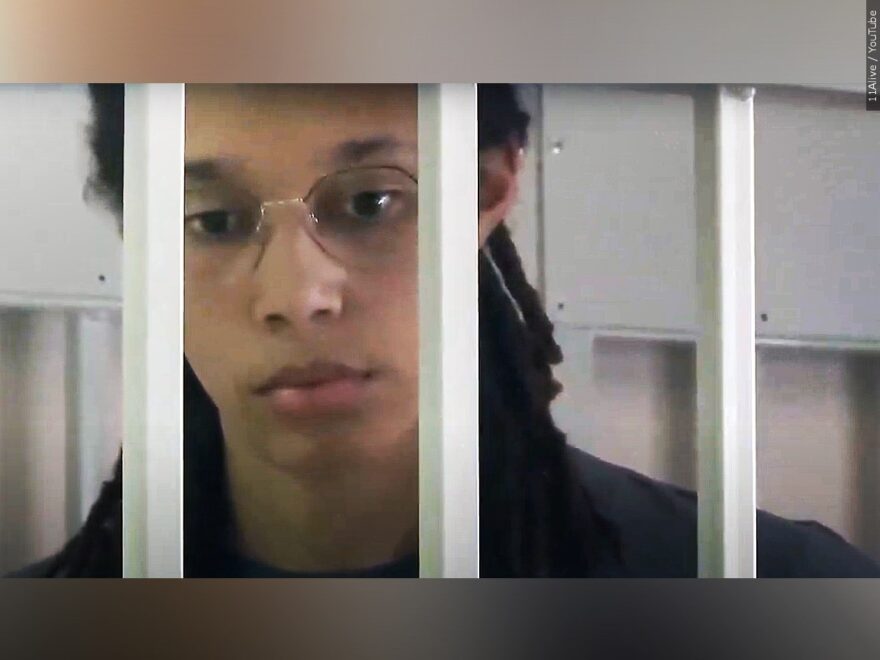 MOSCOW – WNBA star Brittney Griner has been transferred from a detention center outside Moscow to a penal colony, according to a statement made by her legal team on Wednesday. Griner is set to serve her nine-year sentence for drug possession after a Russian court rejected her appeal last month.

Griner was arrested at Moscow’s Sheremetyevo Airport a few days before Russian forces invaded Ukraine, a high-tension time period between the United States and Russia. She was convicted on Aug. 4 after police said they found vape canisters containing cannabis oil — which is still illegal in Russia — in her luggage.

White House Press Secretary Karine Jean-Pierre said that every minute that the eight-time all-star must endure in detention is “a minute too long.”

“As we have said before, the U.S. Government made a significant offer to the Russians to resolve the current unacceptable and wrongful detentions of American citizens,” she said.

Many Russian penal colonies are in remote areas of the country, which could potentially make it difficult for Griner’s legal team and loved ones to contact her during her transfer and after her arrival.

According to a senior State Department official who spoke with the Associated Press, Russian authorities didn’t notify American diplomats of Griner’s transfer ahead of time. He also said that the American embassy is still waiting for a response to queries about her current whereabouts and ultimate destination.