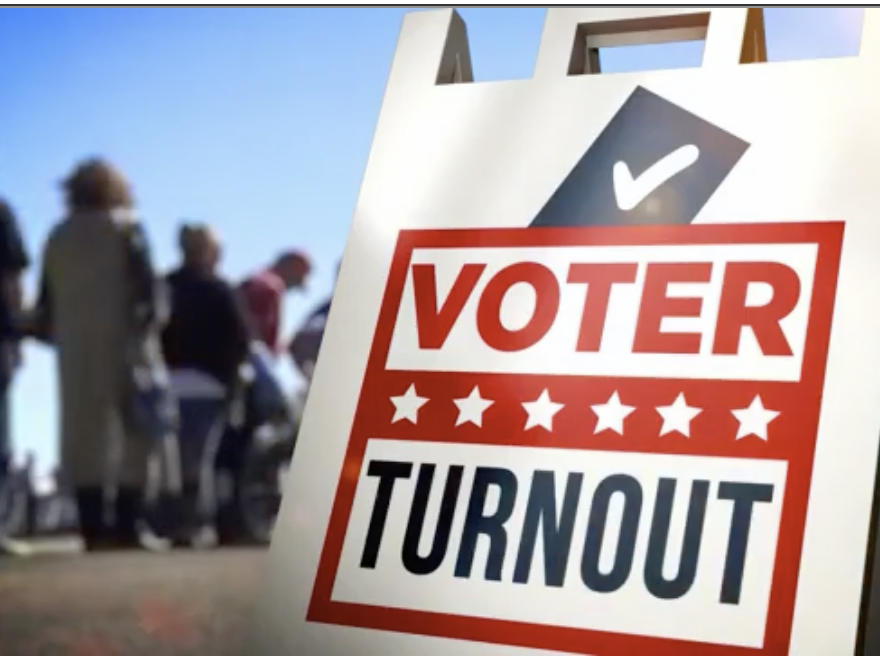 Gen-Z voters turned out in record numbers, research from Tufts University’s Center for Information and Research on Civic Learning & Engagement says. 27% of young people, ages 18-29, voted in this midterm election, making it the midterm with the second highest number of Gen-Z voters in history.

The research also estimates that turnout was even higher in key battleground states for the Democrats, and that Gen-Z voters aided them in blocking what was initially anticipated to be a “red wave.” Instead, a majority in both the House and the Senate has yet to be decided, as some races still have not yet been called.

In highly competitive states such as Pennsylvania and Georgia (among several others) the aggregate youth voter turnout was 31%. Gen-Z voters tended to favor Democratic candidates, CIRCLE shows, with 63% of youth supporting Democrats in House races nationally, and 35% supporting Republicans.

Additionally, youth voters overwhelmingly supported Democratic candidates in both Senate and gubernatorial races that were neck-and-neck all season, CIRCLE shows. Gen-Z favored Democrats in races around the country, from Florida Senate, to Arizona governor, to Texas governor as well.