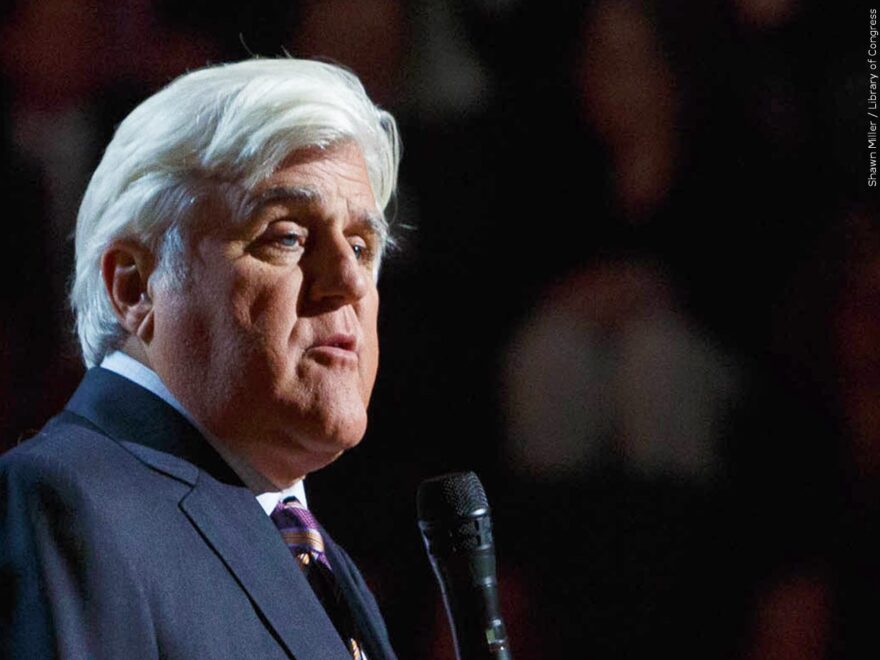 Comedian and former talk-show host Jay Leno, suffered third-degree burns to his face and hands after a gasoline fire in his garage on Sunday.

The notable Emerson college alumni told TMZ that he was at his Burbank, Calif., garage fixing his 1907 White Steam Car, which had a clogged fuel line. He said there was a fuel leak and gas sprayed on his face and hands. At the same time, a spark triggered the explosion.

Leno says his friend Dave was there with him at the time of the explosion and was able to jump on him and put the flames out. Leno credited his friend for saving him from more serious injuries.

Leno was quickly rushed to the Grossman Burn Center in West Hills, Calif., by ambulance, where he’s being treated for his third-degree burns.

Leno reportedly may need skin grafts. Fortunately, the fire did not damage his eyes or ears.

West Hills Hospital and Medical Center spokeswoman Aimee Bennett said in a statement Monday, “He wants to let everyone know he is doing well and is in ‘the best burn center in the United States.’”

In a statement, Leno said he was, “Ok. Just need a week or two to get back on my feet.” He is expected to be hospitalized for up to 10 days.