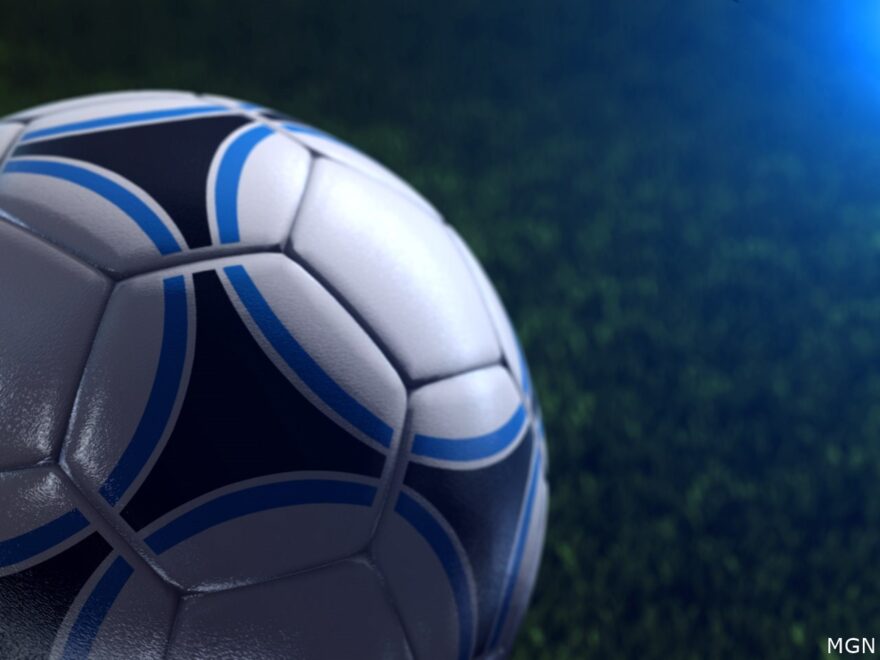 SCRANTON, Pa.– Emerson soccer traveled to Scranton, Pennsylvania to take on Westfield State in the first round of the NCAA bracket.

On Saturday, November 12, the Lady Lions took the field. After a scoreless first half, the game could go either way. Early into the second, Westfield took a 1-0 lead on an unassisted goal by Morgan Berthiaume. This was only Westfield’s 6th shot on goal, but the ball was just out of reach.

Emerson didn’t quit. In the 81st minute, Gina Lukoskie sent a pass to Simone Barragan-Shaw who put the ball in the back of the net to tie the game 1-1. Neither team was able to add another point and for the second time this season, the Lions were in overtime.

The first of two 10-minute periods remained scoreless. 15 seconds into the second half of overtime, Westfield gained control of the ball and took it down the field. Delaney Parker sealed the deal for Westfield with their second goal of the night and secured them a victory. They advance to play Scranton on Sunday.

As for the Lions, while their season is over, what they were able to accomplish will never be forgotten. This year, the Lions had six all-conference players: Calli Bruce, Yoshiko Slater, Anna Swisher, and Brittney Righetti earned themselves a spot on NEWMAC first-team all-conference while Amara Schaub and Simone Barragan-Shaw made second team. Yoshiko Slater was named co-defensive player of the year. The coaches also earned themselves Coaching Staff of the Year.