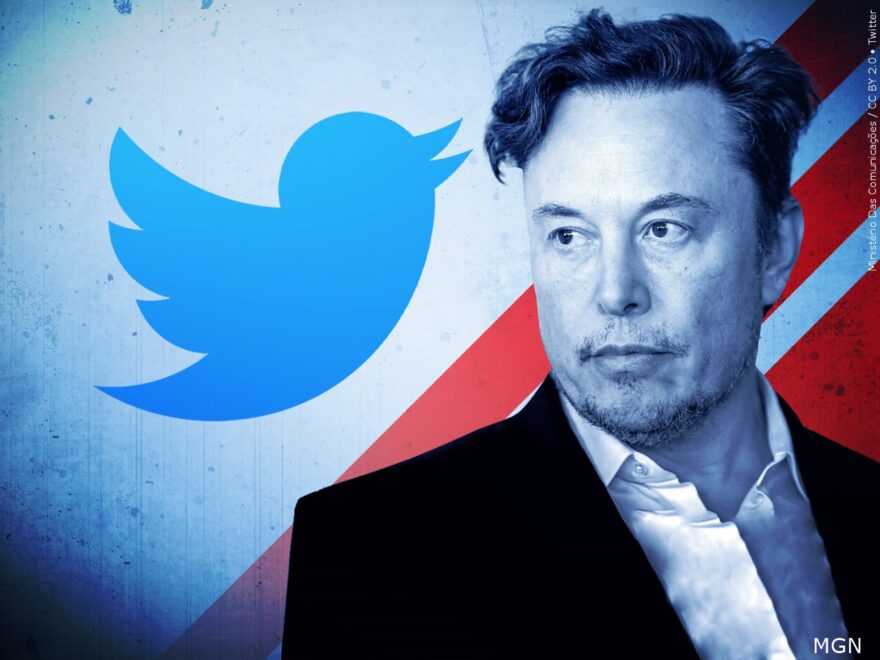 Massachusetts Senator Ed Markey addresses Twitter CEO Elon Musk in a cautionary tweet on Sunday following an issue he faced with Musk’s new verification policy. After a reporter from the Washington Post set up a verified account under Markey’s name, the Senator sent and tweeted a letter addressed to Musk stating that “Twitter must explain how this happened and how to prevent it from happening again.”

This prompted a quick response from Musk, who made a joke regarding Markey’s
official Twitter account. Markey, who appeared to not have appreciated the CEO’s
response, warns Musk to “fix your companies, or Congress will.”

Markey is not the first person to fall victim to Twitter’s recent uptick of impersonations and imposters. After Musk began to charge $8 a month for a blue checkmark, many fake accounts began to pose as various famous figures, politicians and otherwise.

President Joe Biden, Republican candidate Kari Lake, and former President Donald Trump are among the many politicians that have been impersonated by paying customers of Twitter.