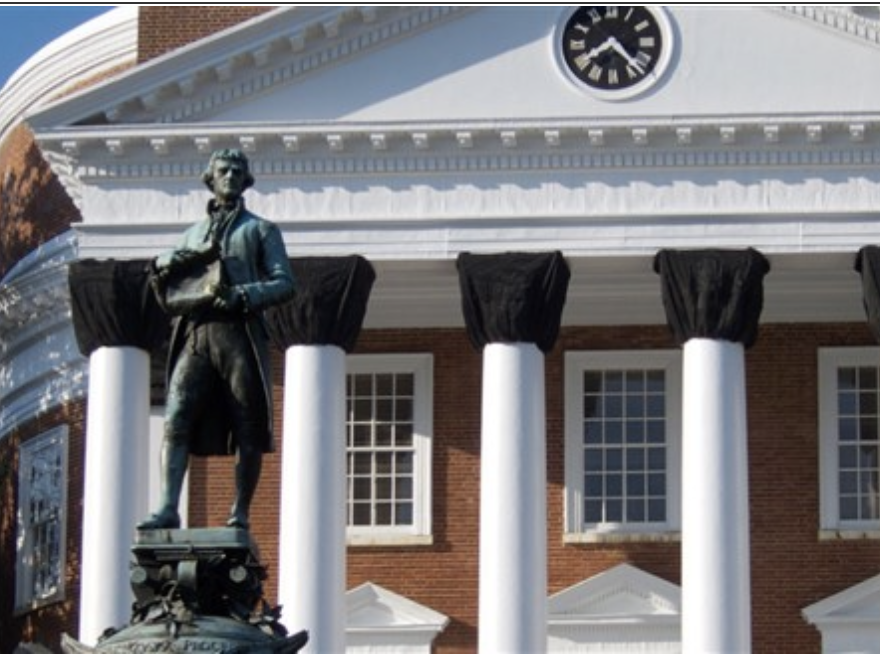 A suspect is now in custody after a shooting killed three and injured two more at the University of Virginia in Charlottesville on Sunday night. The suspect has been identified as student Christopher Darnell Jones Jr., who opened fire after returning from a class trip with the school’s football team yesterday.

Jim Ryan, the university’s president, identified all three students killed as members of the football team: Devin Chandler of Virginia Beach, Virginia; Lavel “Tyler” Davis of Richville S.C.; and D’Sean Perry of Miami, Florida. Two others were injured, with one in critical condition and one in good condition, according to a press conference at 11:00 this morning. Their identities have not been disclosed yet.

A shelter-in-place order was placed at around 11:30 last night after the shooting occurred, and was lifted this morning after nearly 12 hours. Monday classes were canceled as a large police presence remains on The Grounds.

“This is an unimaginably sad day for our community. The entire university community is grieving this morning,” said Ryan in this morning’s press conference. “When I see our students, I see my own kids. And I cannot imagine anything worse for a parent than to lose a child.”

A motive has not been identified but local law enforcement is working with the school to investigate.