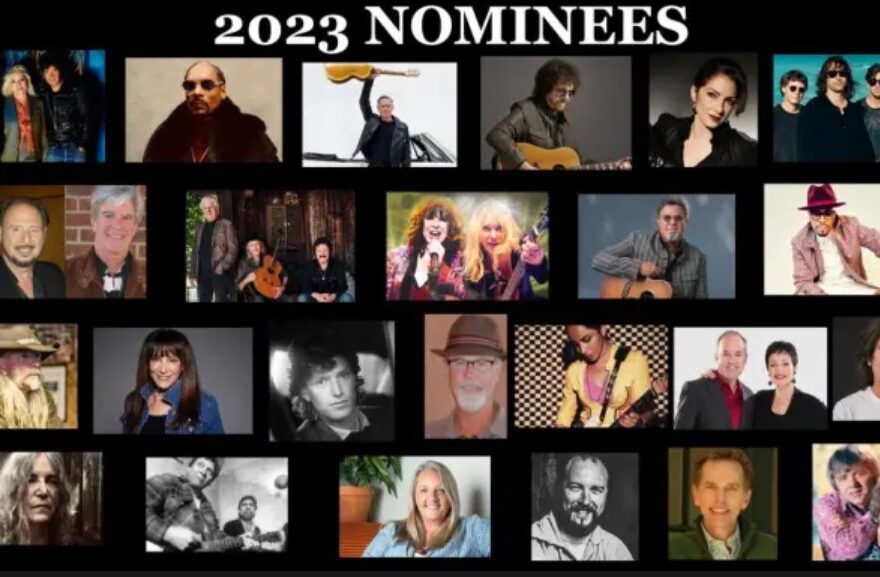 On Nov. 14, 2022, the Songwriters Hall of Fame officially announced its extensive list of nominees for their 2023 induction ceremony, taking place in New York City. The ceremony is dedicated to celebrating and highlighting some of the most renowned artists and songwriters of the past few decades.

Some of the most notable names from this year’s list of nominees include: Snoop Dogg, Bryan Adams, Blondie, and many more artists who have created and shared their music with the world for over 20 years.

Members of the Performing Rights Organization have until December 28th, 2022 to cast their six votes for their chosen inductees. Three of the six votes must be cast in the songwriting category, the other three in the performer-songwriter category. The inductees and special award winners will be announced during the SHOF Induction and
Awards Gala on June 15, 2022.