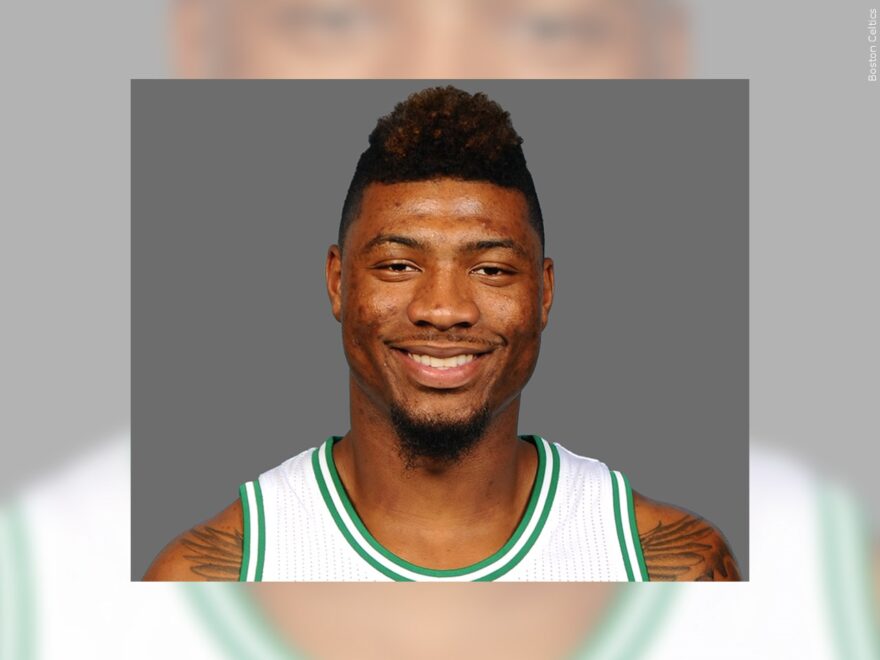 The Celtics defeated the Charlotte Hornets Monday night, 140-105, thanks in large part to Marcus Smart. The veteran point guard dished out a career-high 15 assists, along with 22 points on 8-11 shooting from the field and 6-9 shooting from three-point range. He also achieved two rebounds and two steals.

Following his performance, Smart said, “You kind of zone out, and it’s just you out there throwing practice passes. Finding guys in the right spot at the right time. Once you’re locked into that, guys … start making plays to get them the ball, and make it even easier for you.”

Smart was not the only player fans must thank for the team’s 13th win of 14 games. Jayson Tatum lit up the scoreboard for 35 points on 15-25 shooting from the field, 4-14 from three and 1-1 from the free-throw line. Additionally, Malcolm Brogdon contributed 21 points off the bench (8-9 FG, 2-3 3PT, 3-3 FT) with six assists and five rebounds.

On the other hand, Jalen McDaniels and Kelly Oubre Jr. had 24 and 22 points for the Hornets, respectively. They snapped their two-game winning streak as they continue to deal with absences from LaMelo Ball, Terry Rozier and Dennis Smith Jr. Charlotte dropped to 6-15 on the season and 3-9 on the road.

The Celtics have risen to 17-4 overall, with a 10-1 record at the Garden. They continue their homestand against the Miami Heat on Wednesday, November 30th, at 7:30PM.