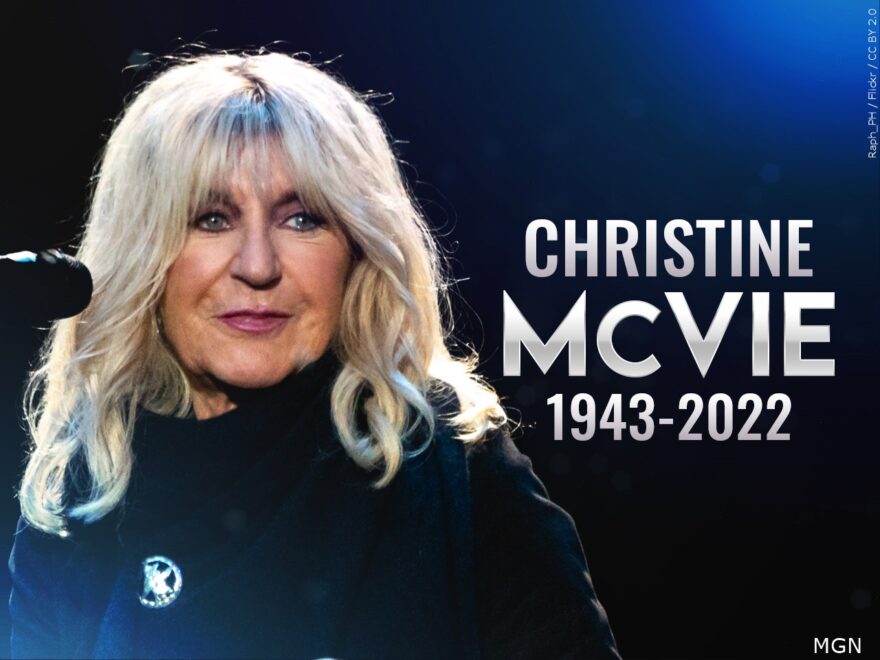 Christine McVie, the vocalist, and songwriter behind many Fleetwood Mac hits, died at age 79 on Wednesday.

The cause of death was not immediately published, but a family member has since confirmed she “passed away peacefully at the hospital” after battling a “short illness.”

Bandmate Stevie Nicks also added to the support, in a handwritten note saying, “I was told that my best friend in the whole world since the first day of 1975 had passed away.”

McVie wrote, sang, and/or played keys for many of Fleetwood Mac’s most popular songs, including “The Chain”, “Don’t Stop”, and “You Make Loving Fun”.

With the frequent member changes Fleetwood Mac went through, Mcvie was a constant presence throughout the years. She is the first among the band’s more well-known lineup to pass away.