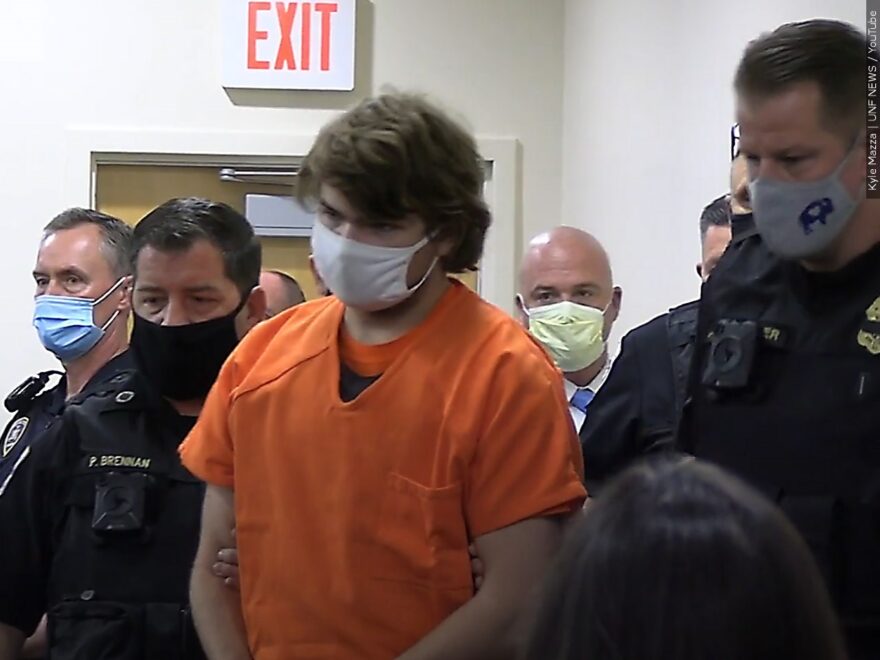 Buffalo, N.Y.– Payton Gendron, the 19 year old white gunman responsible for the Buffalo shooting, pleaded guilty to the following charges: murder, murder as a hate crime, and hate-motivated domestic terrorism. This confirms Gendron’s white supremacist motivations, which have been suspected by the public and by officials since the attack took place in May.

Investigators say Gendron drove three hours to a Black-majority neighborhood with the intent of killing as many Black people as possible. He proceeded to livestream his crimes on social media.The massacre immediately sparked racial tensions, all ten fatally-wounded victims in this shooting were Black.

Gendron was given 10 charges of a hate crime resulting in death, as well three counts of attempted murder and 13 counts of using a firearm for a hate crime. The result of pleading guilty to these charges is an automatic sentence of life in prison without parole. It remains uncertain whether Gendron will receive the death penalty or not.

While Gendron’s sentence is a step towards fighting racism in America, the victims’ families feel the trial did not properly address the overall issue.