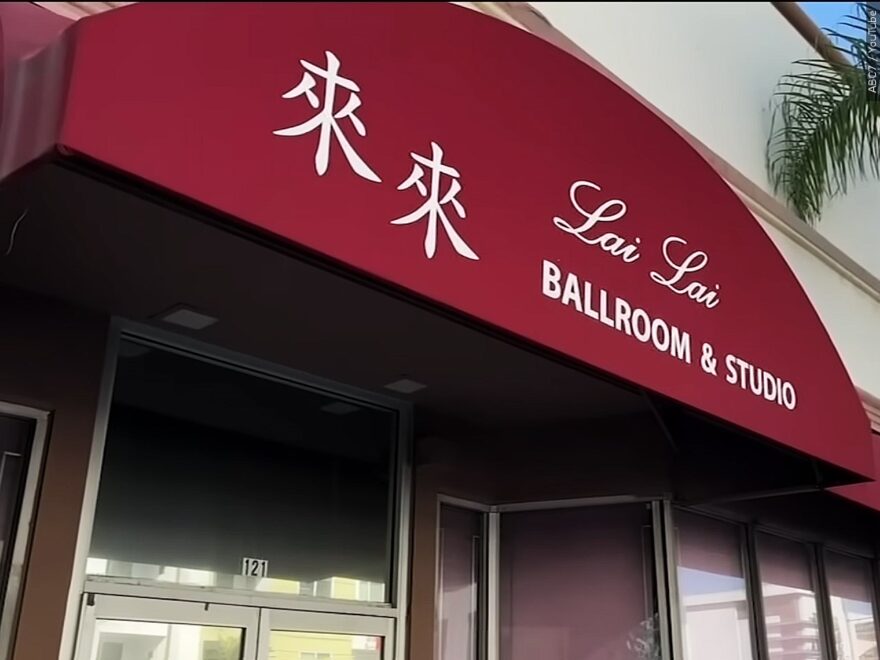 Los Angeles, California– A mass shooting occurred during a Lunar New Year celebration at a dance hall in Monterey Park, leaving eleven people killed and nine people injured. The majority of those attacked were Asian American and Latin American.

Data shows six separate mass killings within the first four weeks in January in 2023, based on a database compiled by the Associated Press, USA Today, and Northeastern University.

The shooter, a 72-year-old man, killed himself the next day while a 67-year-old suspect was arrested in order to investigate the motive of this case. While the shooting “appears” targeted, any further information regarding motive has yet to be released.