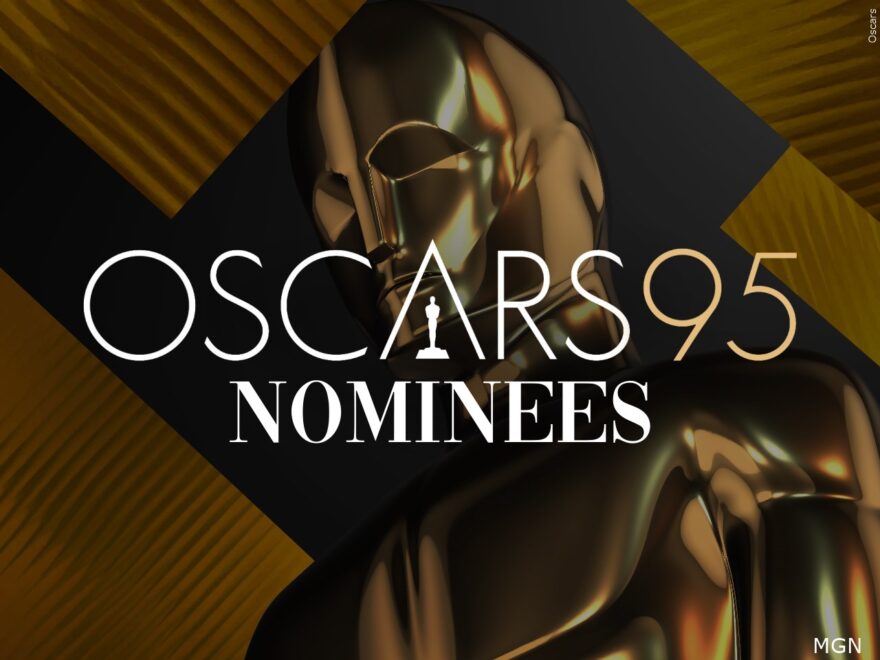 The 2023 Oscar nominations are out! 2022 was a year full of highly-anticipated and successful movies.

At the top of the list is Everything Everywhere All at Once wiping the stage with 11 Oscar nominations. It is next to Top Gun: Maverick, Avatar: The Way of the Water, Triangle of Sadness, The Fablemans, Elvis and more in the Best Picture category.

Contrary to previous years, no women directors were nominated for Best Director in the 2023 season. The last two years women were lauded in this category, such as Jane Campion for The Power of the Dog and Chloé Zhao for Nomadland.

In the acting category, many were surprised to not see regularly named actors and actresses on the list. For example, Tom Cruz’s performance in Top Gun: Maverick and Viola Davis’ in Woman King were left off this year’s list of nominations. Instead, underground actors like Judd Hirsch (The Fabelmans) and Brian Tyree Henry (Causeway) were recognized.