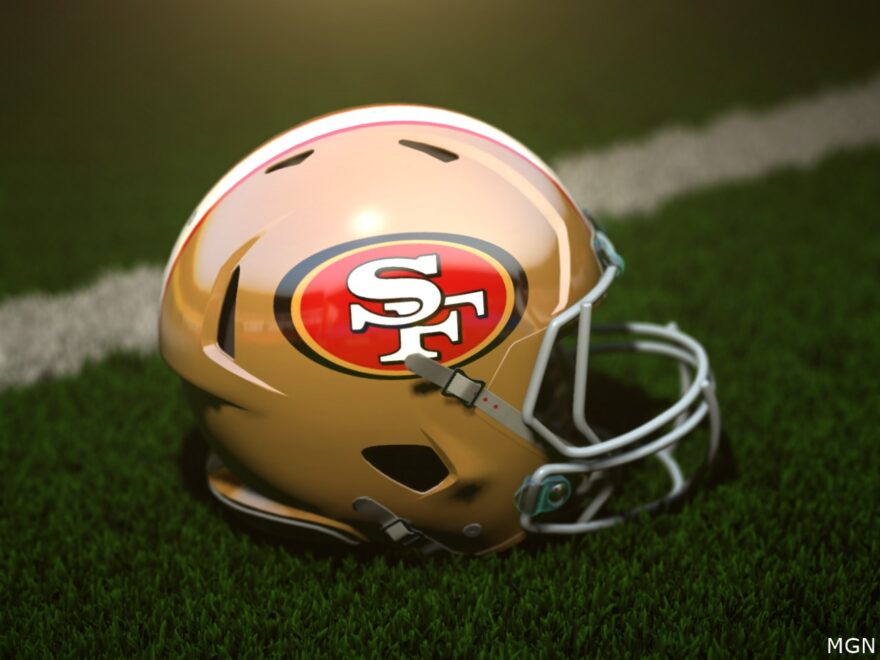 The woman who called the police said that she is Omenihu’s girlfriend and that he pushed her during an argument. The police report said that the woman told them of pain in her arm, but she declined medical treatment. Omenihu was booked at the Santa Clara County Jail, but posted bail and is no longer in custody.

Omenihu is part of the 49ers defensive linemen rotation and started three games this season. Omenihu has 4.5 sacks and 20 combined tackles this season. The 49ers have released a statement saying that they are in “in the process of gathering further information.”

The 49ers have not made a comment on if Omenihu will play during the NFC Championship game against the Philadelphia Eagles on Jan 29.