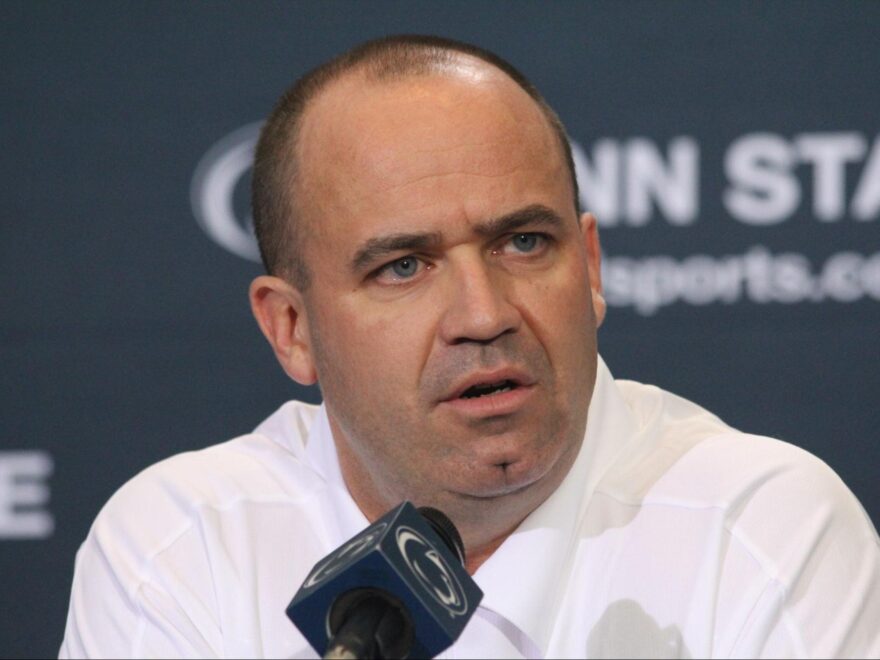 BOSTON – Bill O’Brien is back on the Patriots coaching staff after being hired for the team’s much-needed offensive coordinator position, ESPN’s Mike Reiss announced on Tuesday morning. O’Brien has spent the past two years as Alabama’s offensive coordinator under Nick Saban, and is now set to return to the franchise in which he began his coaching career in 2007.

O’Brien was a coaching assistant for the Patriots before becoming their offensive coordinator in 2009, holding that title until 2011 when he left for a head coaching position at Penn State.

The Patriots saw disappointing results from head coach Bill Belichick’s decision to not name an official offensive coordinator for the 2022 season, instead appointing Matt Patricia as play caller. New England’s bottom-ranking red zone offense was among the many frustrations fans shared during the season and the Patriots hope to correct in 2023.

With the hunt for an offensive coordinator complete just twelve days after beginning their search, the Patriots look to continue contract negotiations with current inside linebackers coach Jerod Mayo; the second offseason goal the Patriots announced when their regular season came to an end.