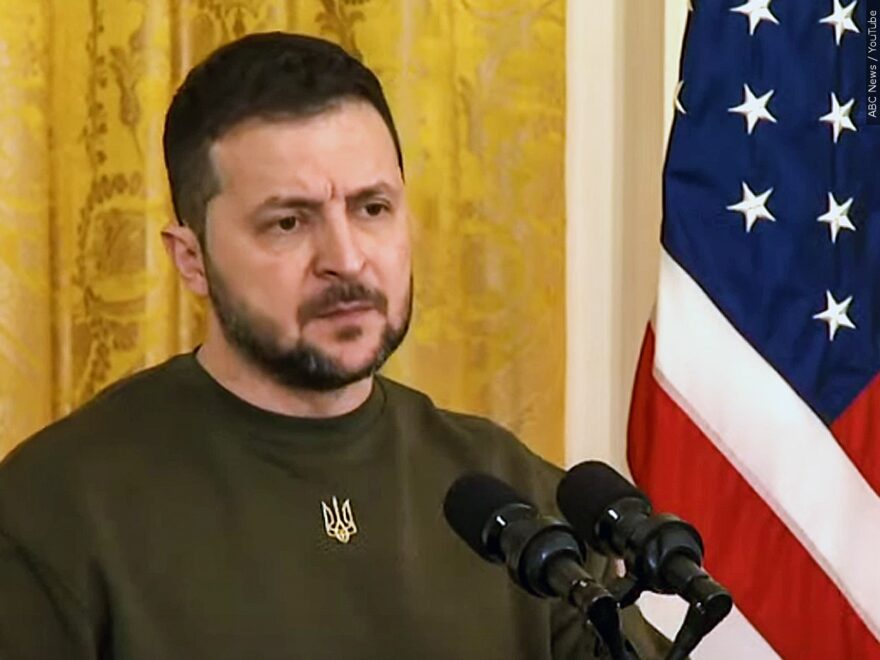 BOSTON– A number of senior Ukrainian officials lost their jobs on Tuesday due to a corruption scandal, proving to be the country’s largest government shake-up since Russia’s invasion 11 months ago. Among those fired were five front-line governors and four deputy ministers.

According to U.S. officials, the unearthing of the scandal began as D.C. was set to approve supplying Kyiv with M1 Abrams tanks. Additionally, international hesitance toward sending tanks to the battlefront against the Russians started to fade.

Some officials, who either resigned or were fired, came from the office of President Volodomyr Zelenskyy. Deputy Head Kyrylo Tymoshenko was asked to resign, as the president made promises to address graft allegations that could put a halt on Ukraine’s efforts to join the European Union and NATO. He was linked in September to the embezzlement of humanitarian aid worth $7 million. Deputy Minister Vasyl Lozynsky was fired Sunday for suspected participation in an embezzlement scheme of budget funds.

President Zelenskyy made a nightly video address Sunday, noting that the eradication of corruption would not be stopped by Ukraine’s focus on the Russian invasion.

Authorities have not announced any criminal charges against the officials.