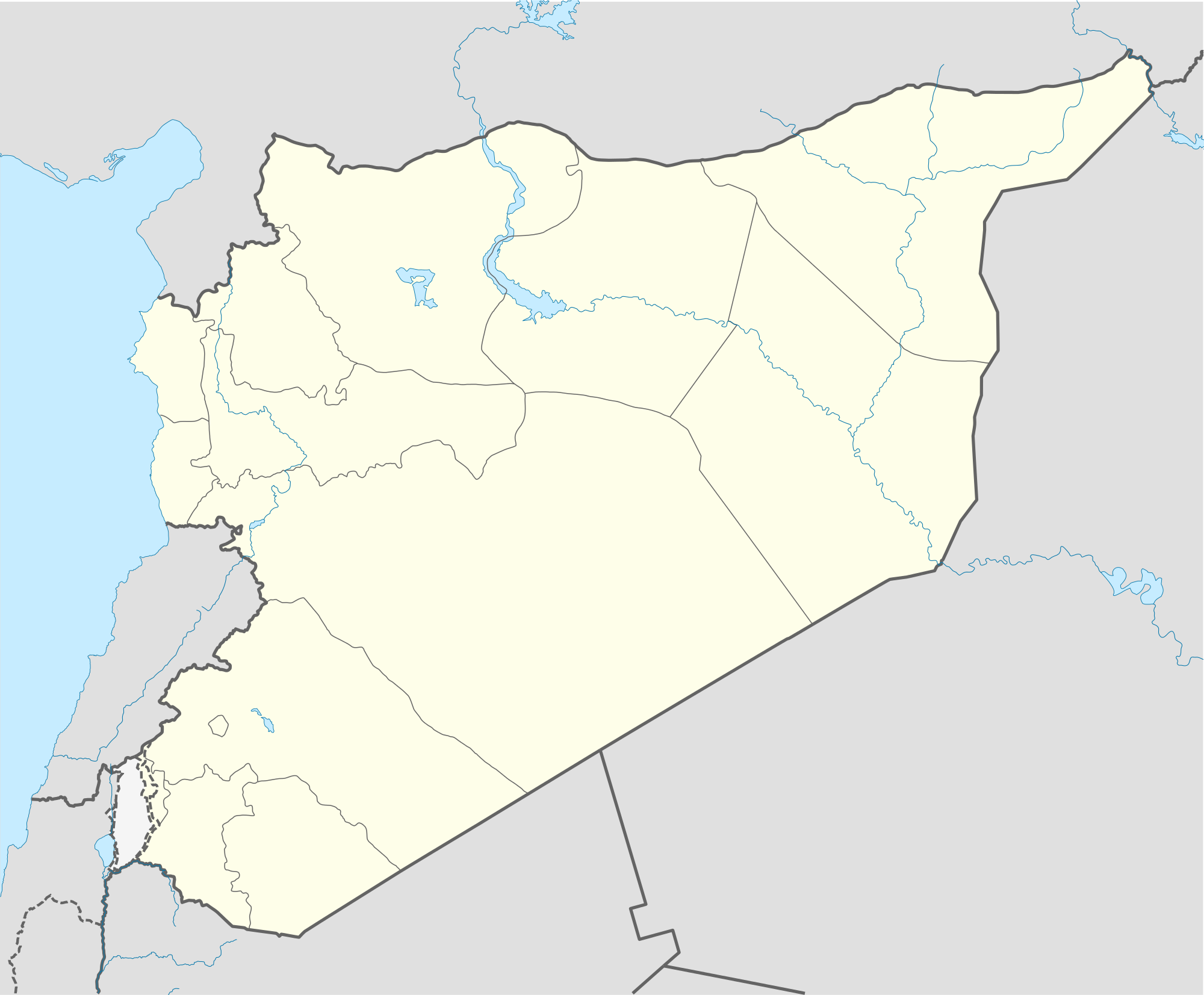 President Donald Trump and other western leaders blamed the Syrian government for the attack. Syria’s military say they did not use chemical weapons against civilians. They say they are too “honorable” to carry out such “heinous” crimes.

Russian officials say the Syrian Air Force targeted a warehouse stored with chemical weapons that were made to be sent to fighters in Iraq. This statement does not match what the doctors, residents, and White Helmets on the ground said.

A Syrian Civil Defense volunteer on the scene told ABC news the place that was hit was a residential area filled with civilians, not a military warehouse.

U.S. ambassador to the United Nations, Nikki Haley, expressed her frustrations with Russia’s continued support of the Assad regime. She called on Russia to work with the Syrian government to end the violence and said that if the U.N. fails to respond to this deadly attack, the U.S. may.

President Trump called the attack “horrible” and “unspeakable.” When asked if the United States would take action against Syria he said, “you’ll see.”