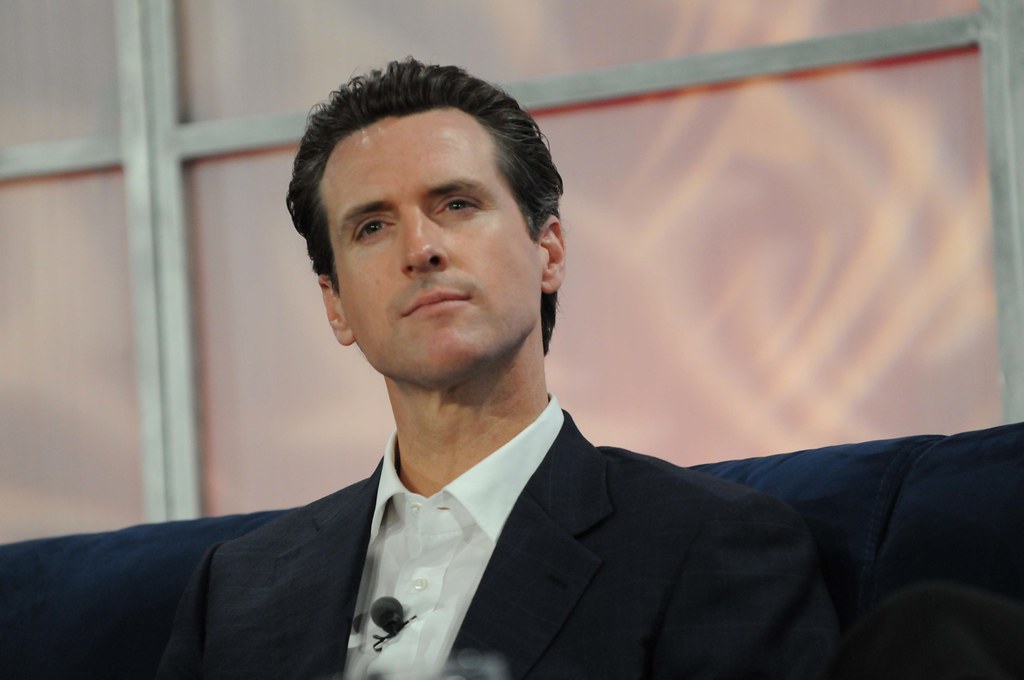 President Donald Trump attacked Gov. Gavin Newsom on Twitter over the recent wildfires in California, saying he has done a “terrible job” of forest management.

President Trump also suggested that the federal government would not continue to give the state funding to help battle these wildfires in a series of tweets.

“The Governor of California, @GavinNewsom, has done a terrible job of forest management. I told him from the first day we met that he must ‘clean’ his forest floors regardless of what his bosses, the environmentalists, DEMAND of him. Must also do burns and cut fire stoppers. Every year, as the fire’s rage & California burns, it is the same thing and then he comes to the Federal Government for $$$ help. No more. Get your act together Governor. You don’t see close to the level of burn in other states.”

In response to Mr. Trump, Newsom tweeted, “You don’t believe in climate change. You are excused from this conversation.”

This is not the first time President Trump has made this threat. Last November, during the Camp and Woolsey fires, the president  blamed the state in a tweet for “gross mismanagement of the forests.” He finished the threat with a tweet leaving state officials with the choice to “Remedy now, or no more Fed payments!”

President Trump has repeatedly taken aim at California over environmental issues since taking office nearly three years ago. He has criticized the state for “unclean forest floors” and “raking to prevent fires.”

Experts have pointed to climate change-related reasons for the uptick in wildfire frequency and strength in recent years.