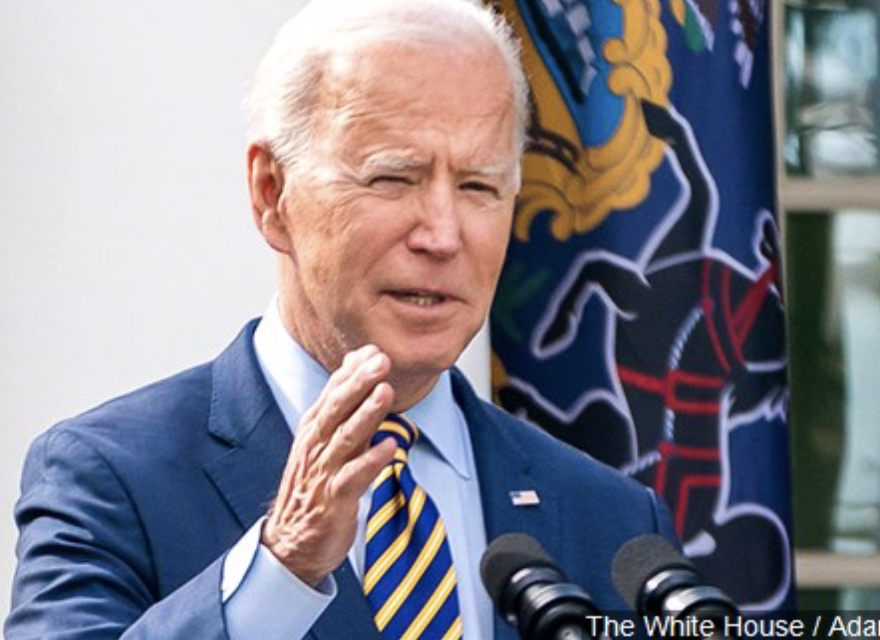 President Joe Biden deemed gun violence an “epidemic” as he offered his condolences to the nation’s latest victims of a mass shooting. Biden’s words and condolences follow the brazen shooting of an Indianapolis FedEx facility that claimed the lives of 8 men and women. The gunman, 19-year-old Brandon Scott Hole, took his own life following his attack.

In his official statement to the country on Friday, April 16, President Biden said that, “too many Americans are dying every single day from gun violence. It stains our character and pierces the very soul of our nation.”

According to recent data from the Gun Violence Archive, this latest shooting is just one of 45 the United States has reported in the last month alone. The President is urging his colleagues in the House and the Senate to take urgent gun reform action.

Casting a shadow over his remarks were the week-old executive actions President Biden has handed down in an effort to limit the number of mass shootings.

The executive actions have called for the Department of Justice to limit the amount of homemade firearms built by parts sold online and when assembled do not have a proper tracking serial number.