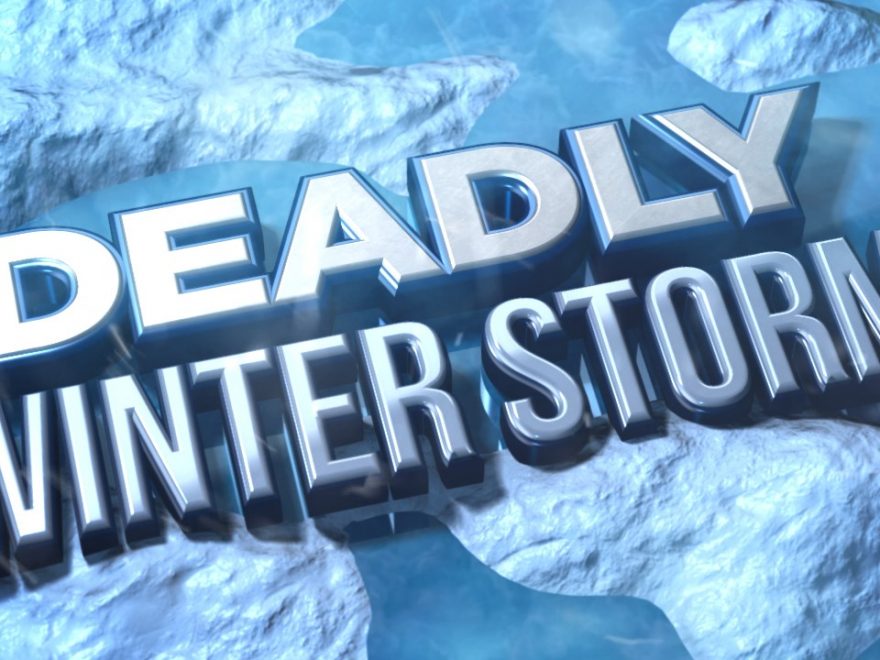 Nearly 60 million Americans across parts of at least 15 states are under cold weather alerts. By Thursday morning, low temperatures nearing 20 to 30 degrees will be widespread across parts of the Northeast and the Ohio Valley. 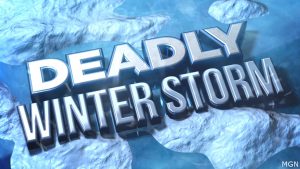 A portion of the US will feel the coolest air in seven months. Fall has been mild across much of the eastern part of the country, yet the Northeast saw historic warmth.

There is a combination of freeze warnings and frost advisories dotting the landscape and stretching over 1,000 miles across more than a dozen states. On Monday morning, North Platte, Neb. residents woke up to nearly 5 inches of snow on the ground. This was the biggest first snow of the season in nearly two decades.

These initial blasts of cold air are often short-lived. Forecast models suggest that a warmer and more seasonal trend will return to the East by the end of this weekend or early next week.

The Climate Prediction Center shows that nearly the entirety of the eastern US and the Midwest have a high probability to see warmer than average temperatures for the second week of November.