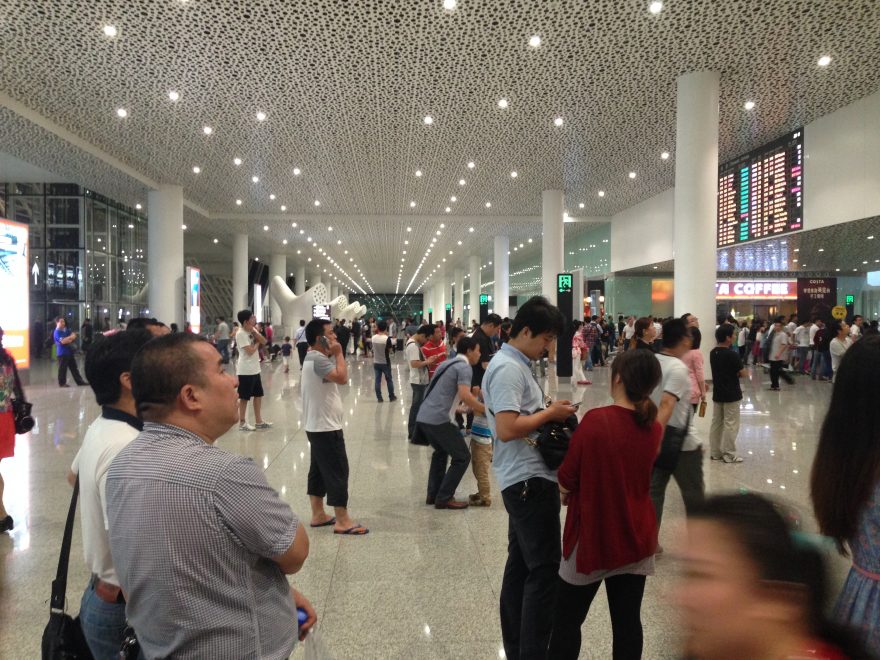 Now bus riders in the communities of Roxbury, Mattapan, and Dorchester can ride the bus for free starting next year.

The funds for the program come from the $558 million the city received from the American Rescue Plan Act. A spokesperson for Wu said last month the city still had over $360 million leftover and that federal guidelines allow for the money to be spent on the $8 million dollar plan.

Campbell, who represents Dorchester and Mattapan, thanked Baker for asking the question about money during the hearing and said she was shocked the council had considered passing the fare-free proposal without a hearing.

“I think (it’s) really important that when it comes to COVID dollars in particular, that the public has an opportunity to weigh in on how those resources will be used,” she said.